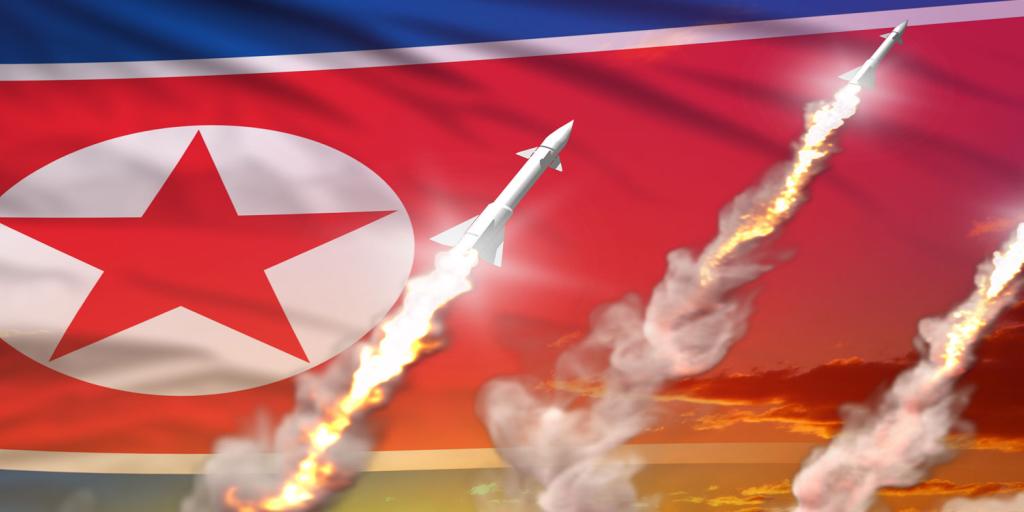 North Korean leader Kim Jong Un recently vowed his nation would never abandon nuclear weapons (Wall Street Journal, September 9, 2022). His comments accompanied new North Korean legislation authorizing its military to launch a nuclear strike “if an imminent attack against the country’s strategic targets, including its leadership, is detected” and allowing for the future use of automated systems to launch such strikes. U.S. and South Korean officials verified that North Korea has resumed nuclear testing for the first time since 2017. Although leadership in the U.S. and South Korea has offered to meet with North Korea at any time to open dialogue, North Korea appears uninterested.

With the new law in place, Kim Jong Un announced that his nation will now forever remain “a nuclear-armed state,” regardless of international pressure (EuropeanConservative.com, September 13, 2022). However, experts fear that a small “misstep” could result in a nuclear conflict with repercussions far beyond North Korea.

In the meantime, Russian president Vladimir Putin recently commented that he is ready to use nuclear weapons to defend Russia, emphasizing that, contrary to the claims of some, he is not bluffing (Reuters, September 28, 2022). In the United States, President Joe Biden’s administration responded by threatening “catastrophic consequences” should Russia choose to use its nuclear option.

Words from high-level world leaders continue to heat up, as nations appear to stir up other nations. Jesus Christ warned that nations would be capable of causing great devastation at the end of the age (Revelation 9:18), and the second of the four horsemen depicts a coming level of warfare unlike any mankind has ever seen (Revelation 6:3–4). The Bible clearly states that we need to “watch” world events and ensure we are ready for Jesus’ return, so that we are not caught by surprise (Matthew 24:42–44). To learn more about the events that Christ directed us to watch for, be sure to read or listen to Fourteen Signs Announcing Christ’s Return.