“Once in a Century” Flooding in Australia | Tomorrow's World 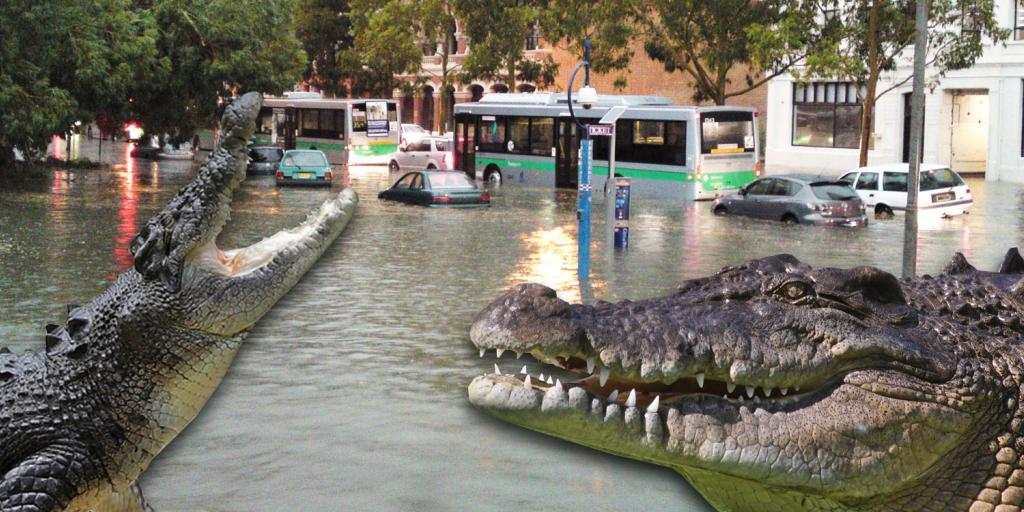 “Once in a Century” Flooding in Australia

Queensland in northeastern Australia is experiencing devastating flooding. More than 20,000 homes are at risk of inundation as floodwaters engulf neighborhoods—even bringing displaced saltwater crocodiles! Although the rainy season typically brings much rain to this tropical state, Queensland Premier Annastacia Palaszczuk noted that experiencing such a tremendous amount of rain in such a short period is “unprecedented” and a “one-in-100-year event” (Channel News Asia, February 4, 2019). Unusually high rivers have forced authorities to release dam water which is adding to the flooding of communities downriver. One community received more than a meter of rain last week alone—more than 20 times the average for this time of the year. Yet other areas of Queensland went without. As the BBC noted, “Australia’s Bureau of Meteorology said the monsoon rainfall had missed other parts of the state which are in the grip of an intense drought” (February 4, 2019).

Severe floods and drought in the same state may seem unusual, but Bible prophecy warns this type of situation will happen with increasing frequency as we approach the end of the age. The prophet Amos was inspired to warn the nation of Israel that, because of its sins, “I also withheld rain from you, when there were still three months to the harvest. I made it rain on one city, I withheld rain from another city. One part was rained upon, and where it did not rain the part withered” (Amos 4:7). What few realize today is that this and other prophecies will find their ultimate fulfillment at the end of the age in the modern Israelite nations (like Australia) which are also turning away from God and rejecting His ways. While weather events often happen at random within global weather patterns, God also states He will use the weather to draw the attention of certain sinful nations. For more insight into how God does and will use the weather, be sure to read or listen to Who Controls the Weather?