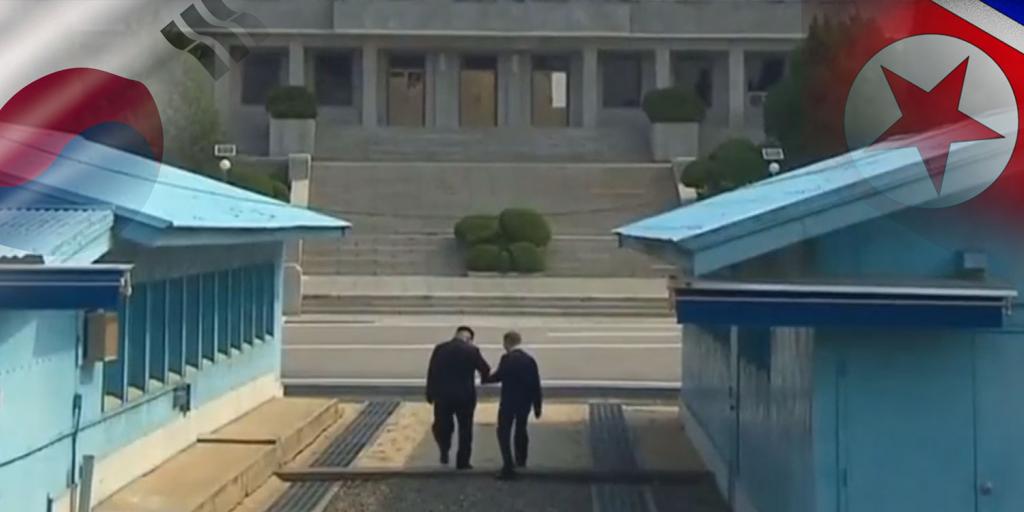 North and South Korea held serious peace negotiations last week for the first time in years, and this time it appears real progress may be made. What is now being called the Panmunjom Declaration (named after the village that hosted the talks) states “South and North Korea confirmed the common goal of realising, through complete denuclearisation, a nuclear-free Korean peninsula” (The Guardian, April 27, 2018). The leaders of the two nations “also pledged to push for talks with the U.S., and possibly China, to formally end the 1950–53 Korean War with a peace treaty to replace the uneasy truce that stopped hostilities.”

Also, last Friday China and India held high-level talks in an attempt to quell an intensifying border dispute that some fear could lead to a hot war (Reuters, April 28, 2018). Although both sides downplayed the meeting as just an “ice-breaking” meeting, both nations agreed “to improve communication between their militaries to maintain peace at the border.” Both leaders “also underscored that in the meantime it is important to maintain peace and tranquility in all areas of the India-China border region.”

The positive direction of peace talks on the Korean peninsula and also between China and India are encouraging and could very well bring a type of peace to the region for a time. End-time prophecy reveals that these nations could all eventually combine efforts to muster a massive end-time army that will attack the prophesied European Beast power and bring vast destruction, killing a third of mankind (see Daniel 11:40–44; Revelation 9:13–18). Some kind of peace between these nations is necessary for the fulfillment of these prophecies. However, mankind’s efforts to forge a lasting peace will not prevail (Isaiah 33:7; Jeremiah 6:14; 8:11, 15) because it will be attempted on the basis of human reason and not on the permanent foundation of the laws of God (Isaiah 59:8; Psalm 119:165). To learn more about the path to real peace, read “The Way to Peace: The Missing Dimension.”