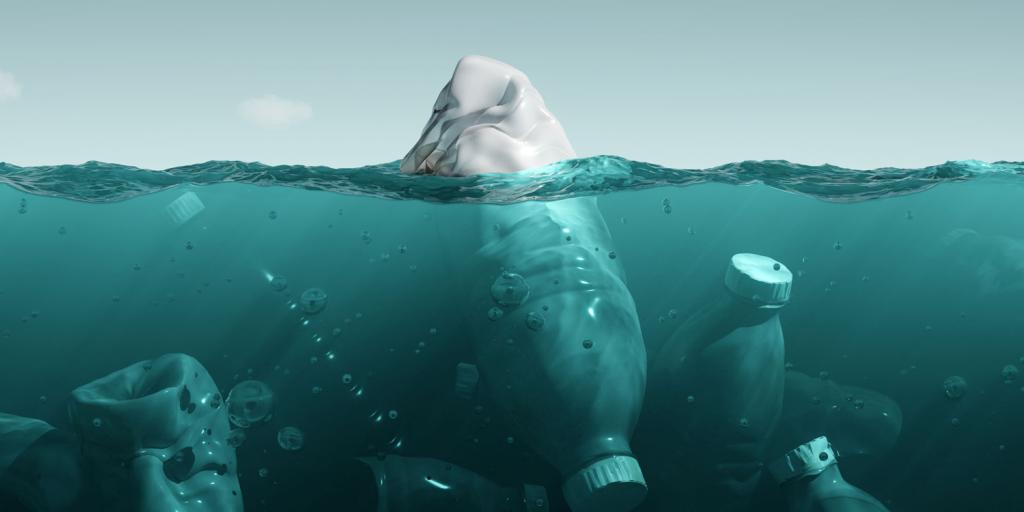 The most remote and sparsely populated continent on the earth is Antarctica. Yet researchers from New Zealand recently found microplastics in 19 samples of freshly fallen snow on the remote Ross Ice Shelf (The Guardian, June 7, 2022). As one researcher noted, "It's incredibly sad but finding microplastics in fresh Antarctic snow highlights the extent of plastic pollution into even the most remote regions of the world." Microplastic  concentrations in snow surrounding one of the Antarctic research stations were three times higher than those on the remote ice shelf. While researchers recognize that some of these particles may come from nearby bases on the Antarctic continent, models of atmospheric behavior suggest that plastic particles could have traveled thousands of kilometers to land there.

Over the years, microplastics have been shown to cause many problems in the environment and also in the human body. Studies have found microplastics present in human lung tissue and blood samples (NBC News, April 11, 2022). They have been found in the snow on the earth’s highest mountains and at the bottom of the deepest oceans. They are everywhere, and science does not yet know the long-term consequences of exposure.

God’s word records that the whole creation cries out in agony and yearns to be set free from the corruption inflicted upon it by human mismanagement and sin (Romans 8:21–22). That liberation is coming when Jesus Christ returns to restore the earth (Acts 3:19–21). To learn more about the exciting future that lies ahead, read or listen to “How Do You Fix a Broken World?”