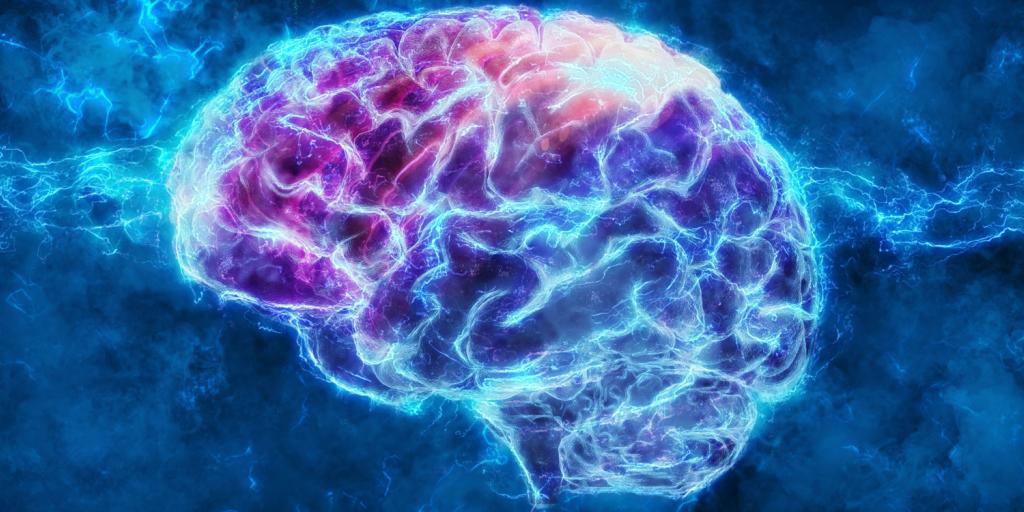 A 2012 study showed that those who believe that religion or spirituality are “highly important” are less likely to be depressed than those who do not hold this belief—even among those with a family history of depression (American Journal of Psychiatry, January 2012). New brain research shows that religion and spirituality cause changes in neurological structures in the region of the brain associated with depression. Even among those with a family history of depression, the brains of those who are religious and spiritual look more like the brains of those without depression (PsyPost.com, February 3, 2019). Researchers believe these positive changes in brain structure are caused by personal belief that religion and spirituality are very important. However, they caution that these differences may not last if one’s beliefs about the importance of religion change.

The great God who created the human body and the brain, long ago gave ten powerful commandments, recorded in Exodus 20. The first four of these commandments make plain that God is to be worshiped, and show us how to do this. This same God instructed His people that, if they would highly value their belief in Him by constantly seeking and obeying Him, they would not experience the diseases they had previously seen come upon the Egyptians (Exodus 15:26). God also promised “great peace” (Psalm 119:165) and happiness (Psalm 146:5) to those who maintain their focus on Him. It is exciting to see modern research bearing out the benefits of maintaining a strong spiritual focus—with even the structures in the brain reflecting differences for the better. For more insight into the life-changing impact of maintaining a powerful spiritual focus on God, be sure to read or listen to our booklet, The Ten Commandments.