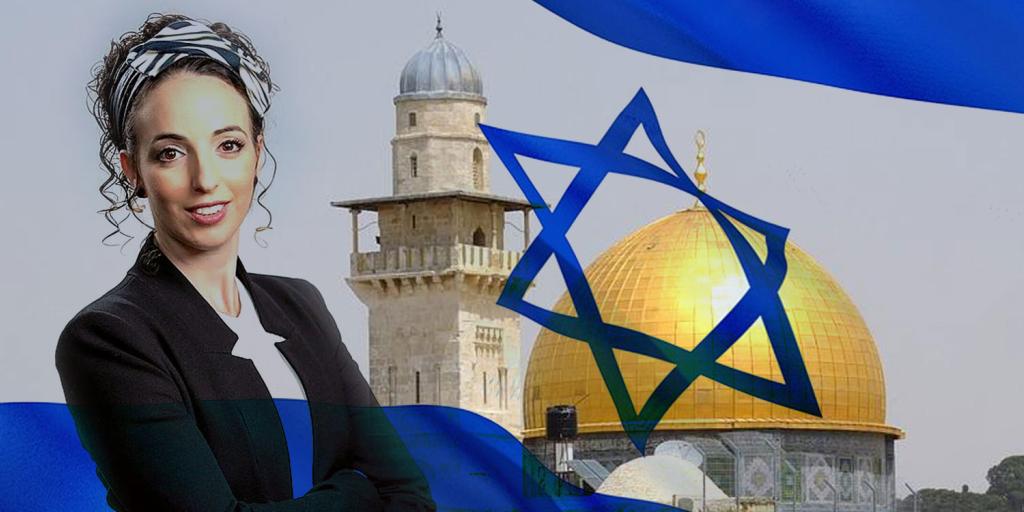 Two weeks ago in Israel, a key member of Prime Minister Naftali Bennett’s Yamina party resigned from his coalition government (The Guardian, April 6, 2022). The departure of Idit Silman leaves the party without a majority. With one more departure, the coalition will topple, pushing new elections. Ms. Silman quit over a religious issue—the government’s willingness to allow leavened food products in national hospitals during the Jewish Passover festival, corresponding to the biblical Feast of Unleavened Bread.

In her resignation, Ms. Silman noted she would talk with her friends in the government and encourage them to work together to form a “rightwing government.” In her letter of resignation, Silman wrote, “It’s time to recalculate and try to form a national, Jewish, Zionist government.” Former president Netanyahu praised Silman’s decision and welcomed her back to his conservative party.

Religious conservatives make up a significant portion of the Israeli government, and they find themselves in conflict with the current government, seen as more secular and rejecting Jewish ideals. Within Israel, an even more religiously conservative effort led by the Temple Institute wants to reinstitute the rites of the priesthood. According to the March 2022 update on their website, “Over the past six months the Temple Institute has greatly expanded its efforts to raise a red heifer in Israel whose ashes can be used to achieve the highest level of biblical purity which will enable kohanim and ordinary Jews to enter into the areas on the Temple Mount where the inner Temple courtyards and the Temple Sanctuary are located, a prerequisite for the renewal of the Divine service in the Holy Temple.” Bible prophecy reveals that as the end of the age approaches, Jewish religious sacrifices will resume on or near the Temple Mount but will be “cut off” about three and a half years prior to the return of Jesus Christ. For sacrifices to resume, events must occur within and outside Israel to make this possible. To learn more about coming events in this important area of the world, be sure to read or listen to The Middle East in Prophecy.