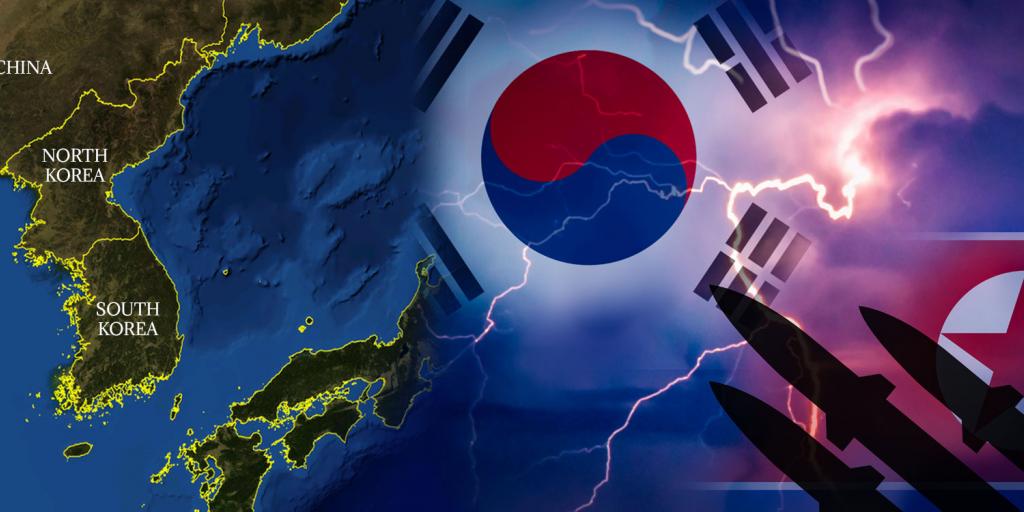 About a year ago, there appeared to be a thaw in the perpetually tense relationship between North and South Korea, stirring hope for increased unity between the two countries. However, last week North Korea “blew up an inter-Korean liaison office in its city of Kaesong”—an office built in 2018 that was used for inter-Korean meetings (Deutsche Welle, June 16, 2020). The building’s destruction came as predicted by the sister of Kim Jung Un, North Korea’s Supreme Leader. The European Union and Russia have both urged restraint.

North Korea has since rejected a peace offer from South Korea and has announced its intention to “restart military exercises on the South Korean border in demilitarized areas that were previously used by both nations for industry and tourism” (Deutsche Welle, June 17, 2020). North Korea also plans to re-establish guard posts in the demilitarized zone.

Continuous tension has existed between the two nations since their separation at the end of the Korean War in 1953. Over the years, the countries have experienced occasional, limited thaws in their relationship, as well as escalations in hostile rhetoric and military action along their shared border. Since the nuclear summit between North Korea and the United States broke down last year, friction between the North and the South has worsened. Both Koreas are well armed, and the South is militarily supported by the U.S. Increasing tensions between nations around the globe should be expected, as Jesus Christ warned that “wars and rumors of wars” would be one of the visible signs indicating the approach of the end of the age (Matthew 24:4–7). To learn more about signs that will announce Christ’s return, be sure to watch “Seven Signs of the Second Coming.”