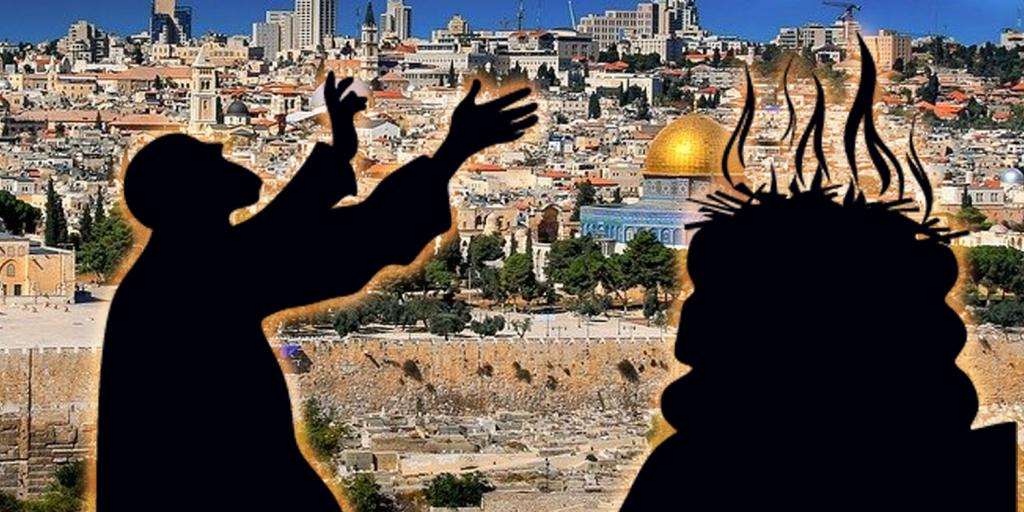 Last week Israel, the United Arab Emirates (UAE), and Bahrain signed a historic peace deal that is being lauded by some and criticized by others, especially by Hamas in the Palestinian territory (Al Jazeera, September 13, 2020). At the signing, the UAE foreign minister thanked Israel’s Prime Minister Netanyahu for “halting the annexation of the Palestinian territories which reinforces our shared will to achieve a better future for generations to come” (Times of Israel, September 15, 2020).

However, some Arabs have criticized the treaty for potentially opening up the Temple Mount to Israeli worship and prayer. The “status quo” has long held that the Temple Mount is to be administered by Jordan and that the only ones who can lawfully worship there are Muslims. Yet, President Trump recently commented that he looked forward to a time when those of all faiths can worship on the Temple Mount.

According to the Bible, Jewish sacrifices will resume before the end of the age, near or possibly on the Temple Mount—neither of which would be tolerated today! Students of Bible prophecy should watch for the resumption of Jewish sacrifices in very close proximity to the Temple Mount—an event that may be preceded by peace deals just like this one. It is also interesting that the relationship between Germany and Israel continues to strengthen. Recently, Israeli fighter jets landed at a German air force base for the first time (Deutsche Welle, August 17, 2020). Prophecy records that an end-time European “beast” power will gain control of Jerusalem (Daniel 11:40–41; Revelation 11:2; 13:5), and the growing relationship between Israel and Germany could lead to the fulfillment of these prophecies. For more on this topic, be sure to read or listen to The Middle East in Prophecy.