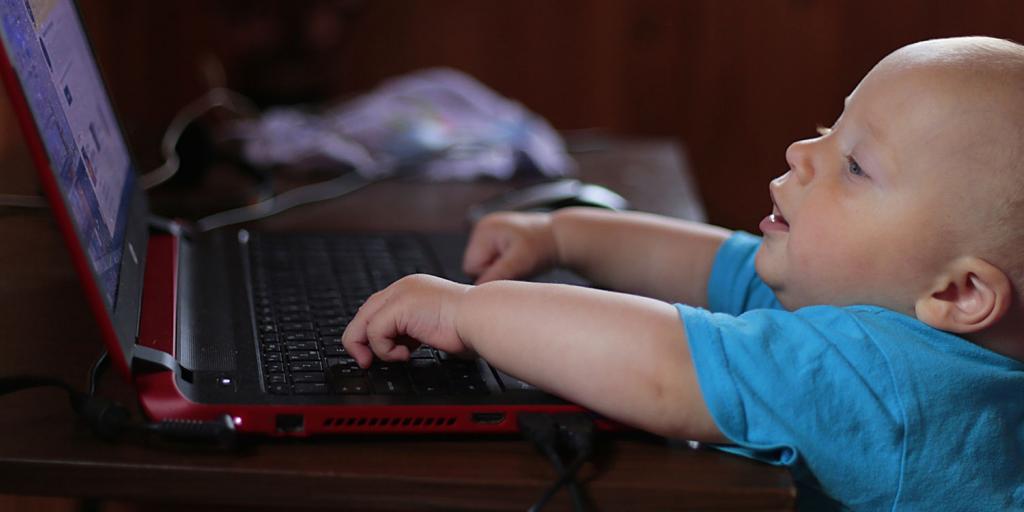 Some question the media hype about an apparent connection between increasing “screen time” among youth and their increasing rates of unhappiness. However, a new study at the San Diego State University published in the peer-reviewed journal Emotion adds more weight to the connection between poor psychological health and screen time (Research Digest, October 2, 2018).

Researchers examined decades of data from the national Monitoring the Future survey of students in grades 8, 10, and 12. Results showed that after years of increasing wellbeing reported by teens, wellbeing (including happiness) began to drop significantly beginning in 2012. After testing for many different factors, screen time was determined to be the only factor consistently related to the decrease in youth wellbeing in the years since 2012 (Research Digest). Screen time includes time spent playing video games, texting, time on social media, and other activities performed on phones, tablets, and computers. However, time spent with friends, time spent playing sports, and even time spent doing homework appeared to have the opposite effect on wellbeing. Even more sobering, new research from the UK reports that the majority of three- and four-year-olds now own an iPad (The Telegraph, October 4, 2018).

While social media is designed to facilitate interaction among and between individuals, studies have shown it can cause feelings of isolation, which may be a cause of the unhappiness these researchers have noted. Wise King Solomon also addressed the issue of social isolation when he wrote, “Two are better than one… For if they fall, one will lift up his companion. But woe to him who is alone when he falls, for he has no one to help him up” (Ecclesiastes 4:9–10). Many today have forgotten that God designed human beings as social creatures in need of interaction and social support, yet our modern world seems bent on increasing opportunities for isolation—which brings many negative results. For more insight about dealing with isolation and loneliness, read “Iron Sharpens Iron.”