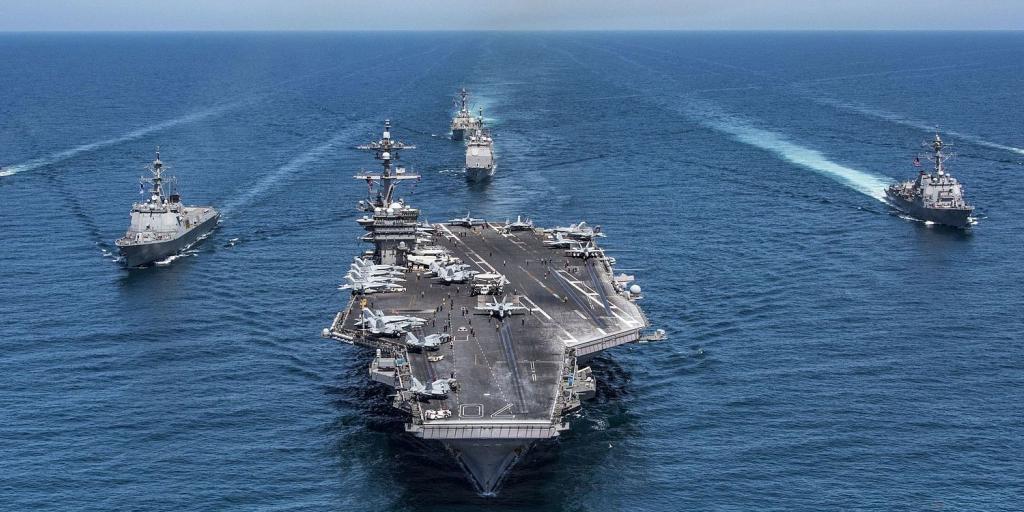 Tensions Rise in Waters off China

The Taiwan Strait and other waters off China are becoming areas of increasing confrontation. United States naval vessels have patrolled these waters in the name of keeping them open to international shipping. A recent “near miss” between a U.S. guided missile cruiser and a Russian destroyer has added to already heightened tensions in the region (Deutsche Welle, June 7, 2019). The U.S. is now working on a $2 billion military arms sale to Taiwan to upgrade its tank battalion and missile defenses—an action China is very displeased with (Reuters, June 5, 2019). Now Germany, in a surprise move, is seriously considering sending one of its own warships through the Taiwan Strait—which would break its decades-old policy of non-confrontation (Politico, June 5, 2019).

The world is increasingly unsettled, and nations that have maintained a modicum of peace for the last few decades are moving in opposite directions. Global relationships are changing and new geopolitical alliances are forming. In a number of situations, regional alliances are forming to counter actions by other nations. Bible prophecies indicate that three major regional alliances will emerge as we approach the end of the age: a Middle Eastern “King of the south,” a European “King of the north,” and the “kings from the east.” China is likely to be central to the “kings from the east” while Germany will be the nucleus of the “King of the north” (see Daniel 11:40–45). As this end-time geopolitical drama unfolds, students of Bible prophecy should watch for the formation of these three regional alliances. To learn more about these coming global alliances, be sure to watch “Who Are the End-Time Superpowers?”