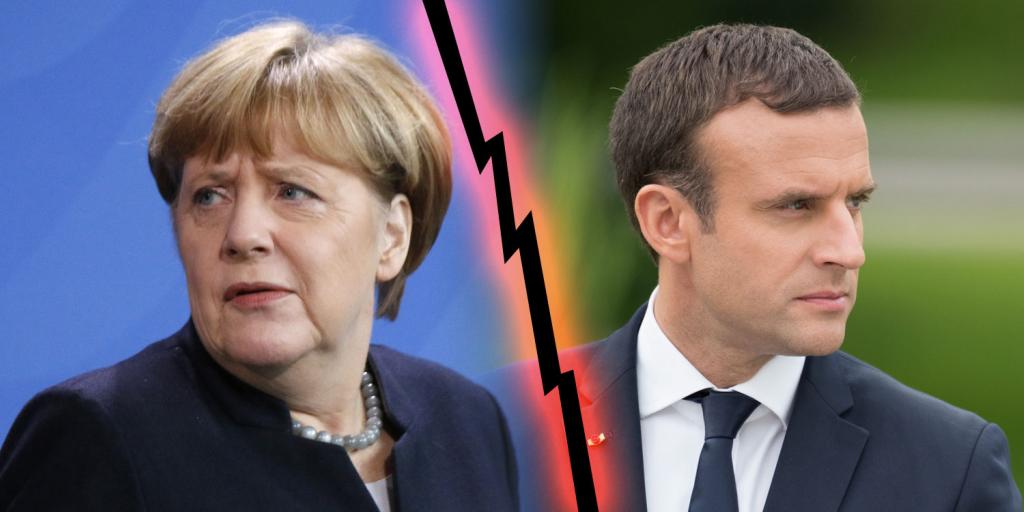 The Franco-German Relationship Is Faltering

France and Germany have functioned as the leading nations of the European Union for more than a decade. Both nations contribute significant financial resources to the EU. But a recent article in German Foreign Policy observed, “Merkel’s last Franco-German Ministerial Council meeting feigns harmonious relations. Yet Merkel had successively increased Berlin’s predominance over Paris.” In recent years, the gulf between the two nations has widened.

In 2010, German-led fiscal austerity was enacted by the EU, despite “fierce French resistance.” This led to a growing economic gap between the two nations, with Germany far out-producing France. Germany also worked to weaken French influence in the Union for the Mediterranean, an organization of nations France had hoped to use to balance growing German influence in Europe. To add insult to injury, France is being blamed for the failing intervention in Mali (where both France and Germany have been struggling to enforce peace). The nations are also at odds over a sixth-generation Euro fighter jet, contributing to ever-increasing tension. Overall, the relationship between France and Germany is weak and continues to deteriorate.

Bible prophecy reveals that Germany, not France, will lead Europe at the end of the age. The German-led “King of the north” will eventually become heavily involved in the Holy Land and closely tied to the Roman Catholic Church. Bible prophecy does not identify France as a major player in the future of Europe. Where exactly France will fit into a final configuration of nations or kingdoms in Europe remains to be seen, but Scripture is clear that Germany will be at the helm. For greater insight into Germany’s future role in Europe, be sure to read “Resurgent Germany: A Fourth Reich?”