“The Year of Populism” | Tomorrow's World 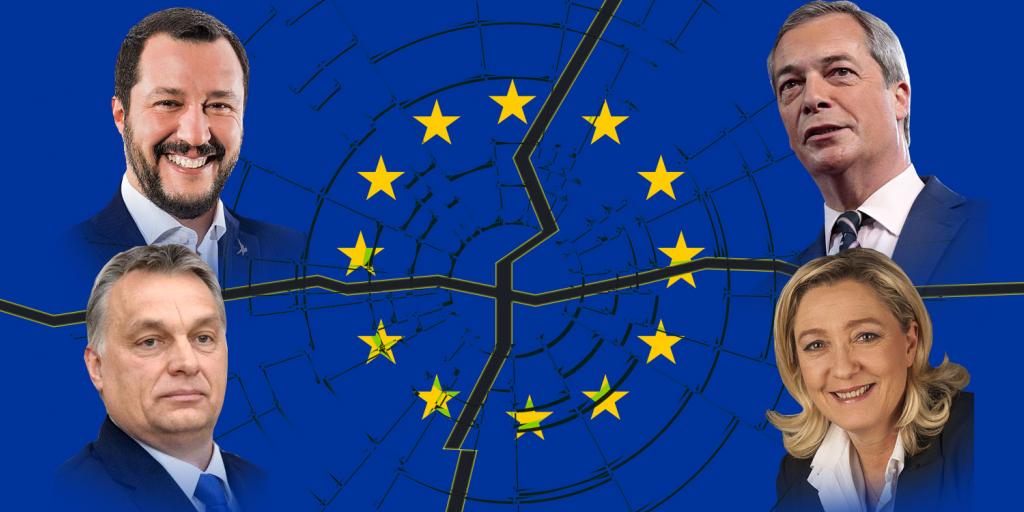 “The Year of Populism”

Right-wing candidates have been growing in favor and popularity throughout Europe due to the European immigration and budget crises. According to one source, “Right-wing populist parties in Europe have been gaining strength for years. Now, they hope to use European Parliament elections in May as a springboard for gaining greater influence in the EU… [and they] could end up becoming stronger than ever before” (Der Spiegel, January 4, 2019). In fact, populists could collect 20 percent of the EU-wide vote in May! Some fear populism could be a tool to “put the brakes on European integration” and that it could “send the Continent in a new political direction.”

Recently, French populist Marine Le Pen noted that unfettered globalization is coming to an end and that “it is time for the peoples of Europe to take center stage.” Populist leaders position themselves as advocating for the European citizen and opposing what they call “elite globalists” who are not really interested in the people they govern. The populist message resonates with an increasing number of Europeans. Populists also want to see a “Europe of Nations” where individual nations work together, but also work independently, on behalf of their citizens. The challenge for European populists is that they do not all see eye-to-eye, and they lack a truly united front.

The European elections in May will be very telling and could significantly impact the direction of Europe’s politics and future. Few realize that the Bible provides insight into the future of Europe. Numerous Bible prophecies indicate that a powerful movement will spread in Europe and result in a powerful, church-backed, charismatic leader coming to the fore (Daniel 2:40–44; Revelation 13). This leader will be given a great deal of power to wield in unprecedented ways (Revelation 17:12–13). For more details about future events in Europe, read or listen to The Beast of Revelation: Myth, Metaphor or Soon-Coming Reality?