The Year of the Pig! | Tomorrow's World 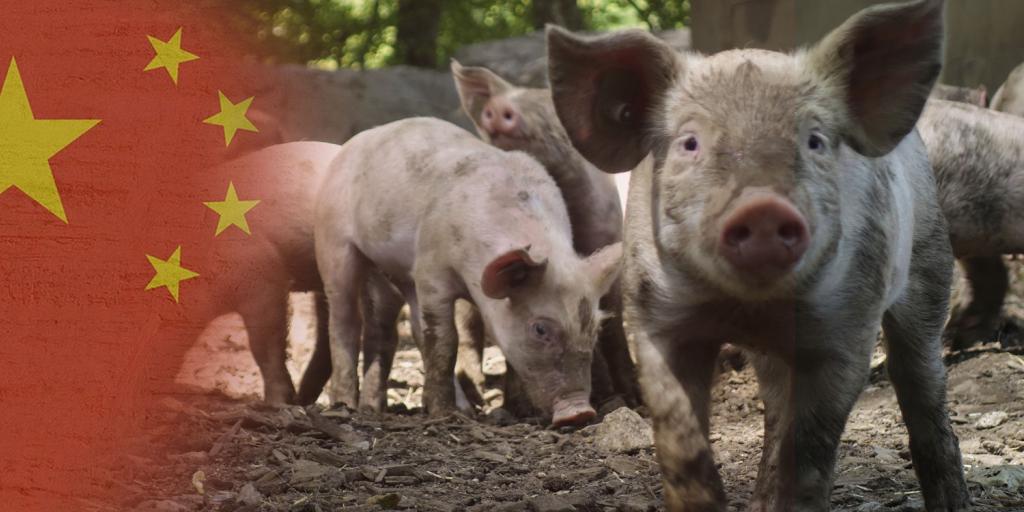 The Year of the Pig!

In the Chinese lunar calendar, 2019 is the year of the pig. For many Chinese, pigs are a symbol of good fortune and wealth. China produces (and consumes) more pork than the United States and Europe combined—it is one of their staple proteins. Late in 2018, African swine fever began running rampant on Chinese pig farms. Since then, millions of animals have succumbed to this disease. Officials predict China could lose over 200 million animals (about a third of the total) before the disease is fully contained.

The virus infecting pigs is harmless to humans—so far. However, it is decimating many of China’s small, independent pig farms. “Analysts say there isn't enough pork in the world to cover China's expected shortfall and consumers are likely to turn to other meats as a substitute” (CNN, May 15, 2019). Global pork prices are also forecast to increase as pork from other nations is shipped into China. Meanwhile, the disease has also migrated to other Asian nations, including Cambodia and Vietnam, and appeared in eastern Europe even before it was found in China.

It is sad to witness so many pigs dying from African swine fever. Yet this is a disease that would have minimal impact on swine populations if there were no mass-production pig farms. The Bible clearly differentiates between animals that God created for food and those He created for other purposes (see Leviticus 11 and Deuteronomy 14). Pigs are one animal that God did not create for human consumption, and science has shed light in recent decades on why God makes such differentiations. For more details into the meats God did intend for human consumption be sure to read “Biblical Principles of Health”—and look for our article “Do You Really Want to Eat That?” in next month’s issue of Tomorrow’s World magazine, “Do You Really Want to Eat That?” Subscribe here.