There Is NO “Gay Gene”! | Tomorrow's World 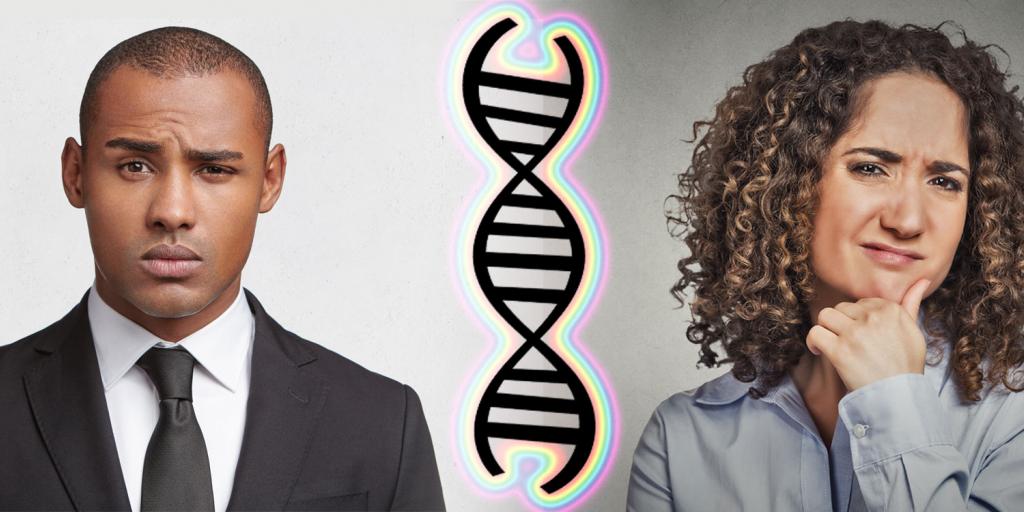 Research just published in the highly respected journal Science contains findings that will be shocking to many. In a genome-association study of nearly 500,000 people in the U.S., U.K., and Sweden, researchers concluded, “No individual gene alone makes a person gay, lesbian or bisexual; instead, thousands of genes likely influence sexual orientation” (Live Science, August 29, 2019). The report continues (emphasis added throughout), “The biological factors that contribute to sexual orientation are largely unknown, but many scientists suspect that genetics plays a role”—meaning scientists still do not know why some humans have homosexual tendencies. The researchers also noted, “Instead, the predisposition to same-sex sexual behavior appeared influenced by a complex mix of genetic and environmental influences.” One of the study’s co-authors stated, “It’s effectively impossible to predict an individual’s sexual behavior from their genome,” demonstrating that the “gay gene” is, in the words of Live Science, “a total myth.”

This cutting-edge study was roughly 100 times larger than any previous study, carrying with it a tremendous amount of weight and a high degree of credibility. The study relied on data collected through the U.S.-based 23andME and the U.K. BioBank, as well as survey questions.

It is surprising that this study was published and relayed by the press, when its findings contradict popular public opinions. However, the findings support the assertion that homosexuality is not something fixed and determined from birth, as well as the fact that “God does not make people homosexual.” With that in mind, it makes more sense when we read biblical injunctions that homosexual behavior is wrong (Romans 1:26–28)! A loving God would never condemn a behavior if people had no choice but to engage in it. For more on this topic, be sure to read “The Plain Truth About Homosexuality.”