Atoms and the existence of God | Tomorrow's World 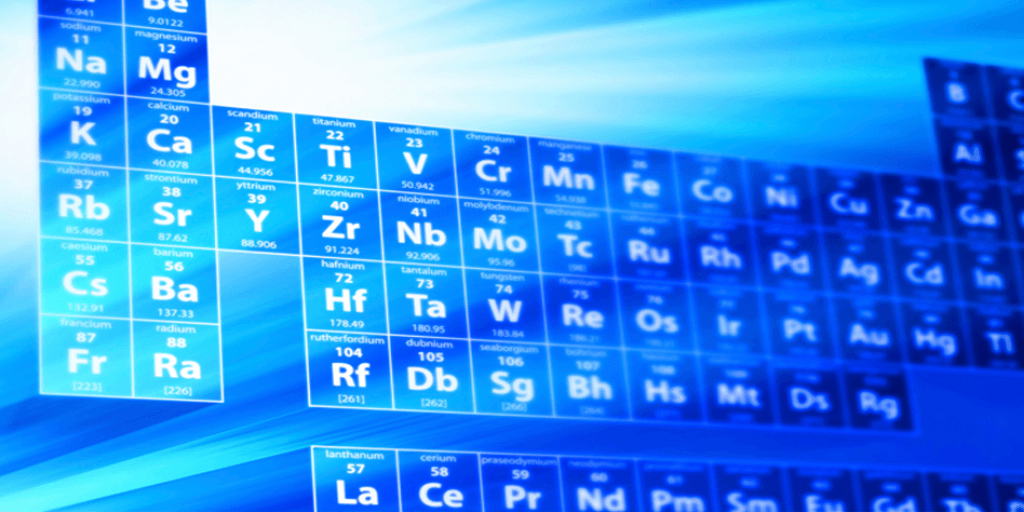 Atoms and the existence of God

“Wow! They’re real!” is probably not the expression my co-workers expected to hear from me as we were shown one of the very first images ever obtained of actual atoms. You see, atoms are so small that imaging them has eluded the ability of even the most sophisticated electron microscopes until very recently.

Of course, what we saw were not the atoms themselves, but an image of the atoms. Nevertheless, I was so elated by this revelation that I wore a smile for the rest of the day, much to the enjoyment of my peers who reveled in my apparent naïveté. Since I had never questioned the existence of atoms before, nor proven for myself that atoms actually existed, seeing them had a profound effect on me. I had to see the atoms, it seems, before I really believed they existed. My co-workers did not. They had proven to themselves the existence of atoms long before they could see them.

How could they do this? Because things that are unseen may often be made known by things that are seen. One may have faith in the unseen on that basis. Then, when one finally sees what has previously been unseen, one’s faith is confirmed by sight. This is why the existence of atoms has become a scientifically accepted truth. Scientists were willing to believe in the unseen atom because of its specific effects on what they could see, long before they could actually see an image of the atom itself.

How did that belief come about? In 450bce, a Greek philosopher named Democritus first proposed that matter was composed of tiny and indivisible particles called atoms. However, Aristotle dismissed the idea as worthless, and scientific progress was stifled until the 1800’s when scientist John Dalton postulated that these atoms control the way matter is formed and the way matter behaves.

Step by step, Democritus and Dalton were proved right by scientists who accurately observed the world around them and sought out the simplest and most complete explanation of what they observed. Thanks to this, we now know that atoms come in many different shapes and sizes, and have fantastic applications with measurable properties.

Just as the existence of actual atoms can be proved by an image of atoms, the existence of God can be proved by the image of God, that is, Jesus Christ (2 Corinthians 4:4). Just as we are blessed in modern times to see the things men like Democritus and John Dalton longed to see, so also are we blessed to have the teaching and example of Jesus Christ. Jesus said, “But blessed are your eyes for they see, and your ears for they hear; for assuredly, I say to you that many prophets and righteous men desired to see what you see, and did not see it, and to hear what you hear, and did not hear it” (Matthew 13:16–17).

Although it may seem comical to us now, Democritus and others were widely ridiculed for their belief in the idea of the atom—the very idea that even children today have come to accept without question. Similarly, the day will come soon when the existence of God will no longer be debated, for “...None of them shall teach his neighbor, and none his brother, saying, ‘Know the Lord,’ for all shall know Me, from the least of them to the greatest of them” (Hebrews 8:11).

For more information on the proof of the existence of God, please check out our free booklet: The Real God: Proofs and Promises.