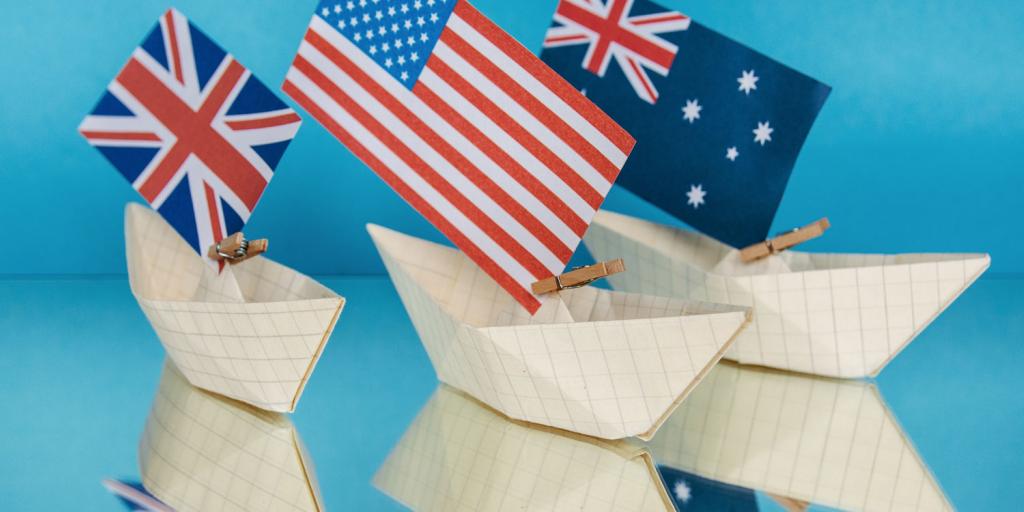 Australia signed a deal with France in 2016 to purchase several diesel-powered submarines. In the agreement, touted as “the contract of the century,” France stood to gain both financially and politically (Politico, September 16, 2021). However, Australia recently canceled the deal in order to enter into a pact with the United States and the United Kingdom that would net the island continent eight nuclear-powered submarines—and a security agreement.

The trilateral security pact between the U.S., UK, and Australia—dubbed “AUKUS”—was announced by President Joe Biden. It will allow the three nations to share advanced and secret nuclear technologies with each other (Politico, September 16, 2021). China was not happy with the agreement and labeled it an “intensification of the arms race.” The pact was formed as a response to what the allies—especially Australia—view as “belligerent Chinese behaviour” (The Guardian, September 16, 2021). However, this new agreement appears to be alienating France and other European nations (Associated Press, September 16, 2021).

What goes unnoticed in the news today is that there is more to this new partnership than just politics and technologically sensitive information. Students of Bible prophecy also understand that the relationship between these three English-speaking nations involves more than a common language. This is actually an agreement between “brothers,” reflecting a relationship that spans nearly 3,500 years! These nations are descendants of Ephraim and Manasseh, the two sons of Joseph and grandsons of the patriarch Jacob (or Israel). They have a blood-bond that transcends their political and geographic differences (Genesis 48). World conditions appear to be pushing this bond to the forefront once again. To discover more about the ancient family history and prophesied future of these three nations—and other nations, including France—be sure to watch “America and Britain—A Special Relationship.”