What Connects Britain, Israel, and the United States? | Tomorrow's World 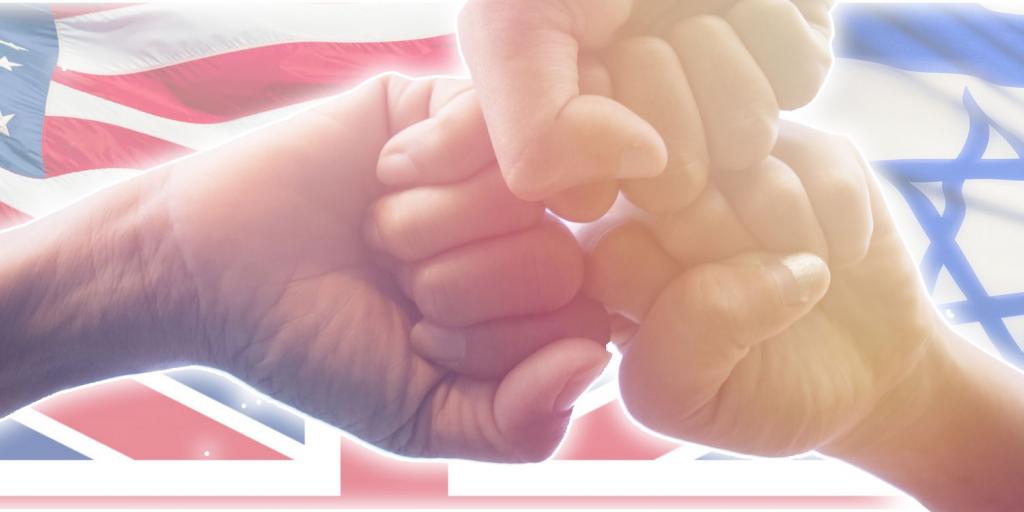 What Connects Britain, Israel, and the United States?

In September, British Prime Minister Boris Johnson visited Luxembourg to discuss Brexit strategy with his European counterparts. While there, he cancelled a press conference in order to avoid the jeers of an angry crowd. Luxembourg’s prime minister carried on the press conference anyway, with Johnson’s chair left empty, in a clear attempt to discredit Johnson (The Guardian, September 17, 2019). In response to the fiasco, U.S. Ambassador to the UK, Woody Johnson, publicly showed support for the British Prime Minister and Brexit, commenting, “We stand with the people of the UK and we always will” (The Telegraph, September 17, 2019).

In the last few years, the United States has also shown a great deal of support for the nation of Israel and the Israeli president. While many nations frequently stand in public opposition to Israel, the U.S. now has a new embassy in Jerusalem and has made many other public overtures in support of the beleaguered nation. Israeli news sources have even stated that “Trump is a friend of Zion.” (New York Times, May 13, 2018).

Why have the United States, Britain, and Israel possessed such consistently close ties over the years? Is this just a coincidence, or is there more to the story? The Bible reveals the details and the reasons that these three nations have a special relationship—despite the criticism they receive from the rest of the world. History and the Bible indicate these three nations are really “brothers”—who not only have fulfilled important prophecies of the past, but also will stand at the center of numerous end-time prophecies that will be fulfilled in the days ahead. To learn more about coming world events that involve these nations, be sure to watch “America and Britain—A Special Relationship.”