Where Is Germany Headed? | Tomorrow's World 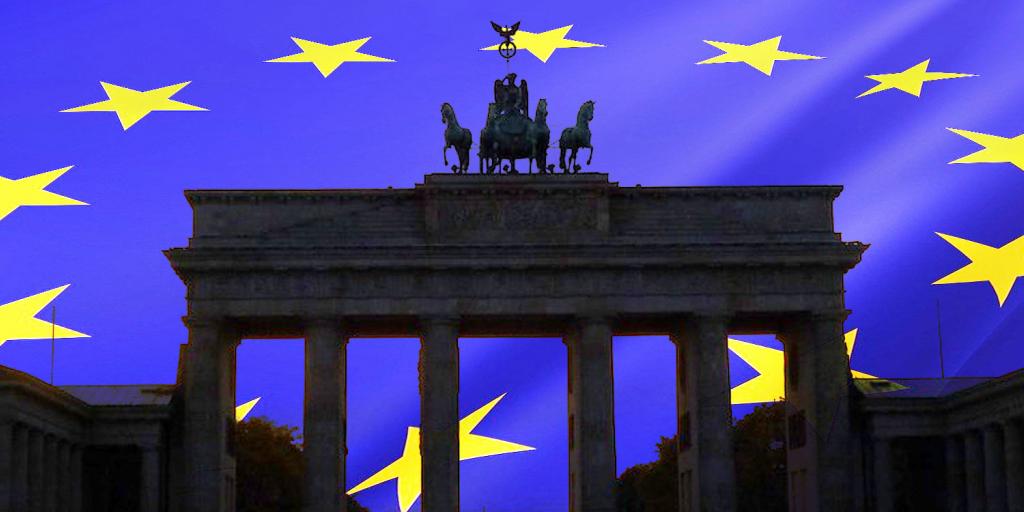 Where Is Germany Headed?

The coronavirus pandemic has magnified cracks in the foundation of the European Union, causing many member nations to go it alone in their attempts to handle the crisis. For years, Germany has been a primary advocate of a strong and centralized EU, yet in response to the coronavirus pandemic, Germany has felt compelled to make unilateral decisions.

In a recent German Constitutional Court ruling, two German judges decided to “effectively overrule the Court of Justice of the European Union (CJEU) on the question of the European Central Bank’s bond buying program” (Politico, May 13, 2020). One judge observed that, while there is no “European state,” national laws trump EU laws. This action highlights Germany’s disapproval of the European system that Germany itself helped to create and support, and puts greater strain on the future of the EU (CNBC, May 12, 2020). Germany is also being criticized by its neighbors for closing its borders and making it hard for workers from France and Luxembourg to work jobs in Germany. One French senator remarked, “French commuters are increasingly being treated as ‘second-class EU citizens’” (German Foreign Policy, May 11, 2020). Former EU Commission President Jean-Claude Juncker warned that Germany risks causing “permanent damage” to the EU. Others warn that if the European Union continues to ignore national laws, it could push Germany to leave the union of nations, as Britain did (Telegraph, May 17, 2020).

While Germany has strongly supported the idea of a federal Europe, it is now seeing its own sovereignty challenged by the institutions it helped create. Will Germany go rogue and depart from the union, taking several nations with it? Or will it remain in the EU and work to reshape Europe in its own image? Bible prophecy provides important insights into the future of Germany and the impact that nation will have on the rest of the world. For more details, be sure to read “Resurgent Germany: A Fourth Reich?”