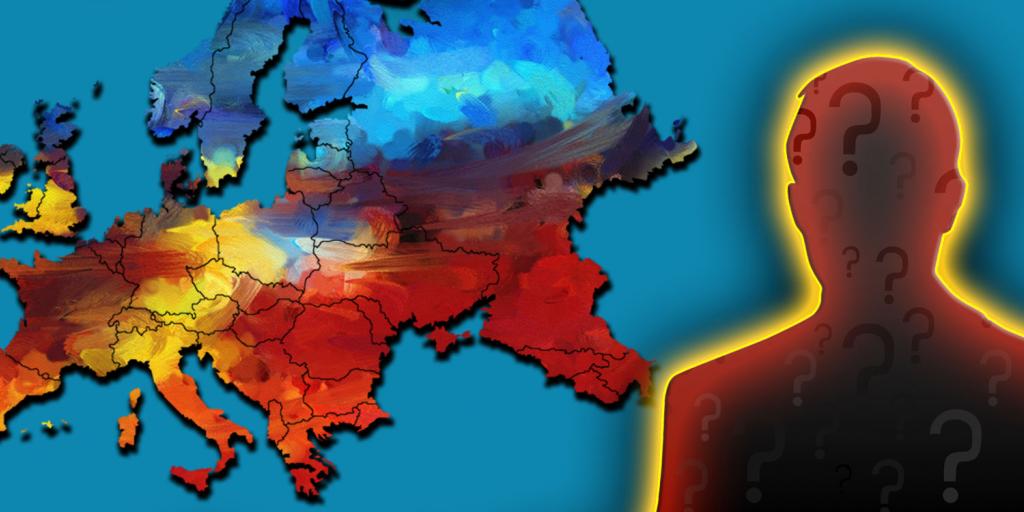 For nearly 13 years, Angela Merkel has been the Chancellor of Germany. She has been called the “most powerful woman in Europe” and “the most powerful woman in the world” (Forbes, November 1, 2017). The Chancellor has been deeply involved in the great “European Experiment” we know as the EU, and she is involved in the “Brexit” process as the UK becomes the first nation to depart from the EU. Since 2005, Ms. Merkel has led a Germany that is the most populous, most powerful and richest nation in Europe. In 2015, she encouraged Germany and Europe to open their borders to one million refugees—an action that could spell the beginning of the end of her political career (Jewish World, June 28, 2018).

Today, Chancellor Merkel is struggling to hold on to power after barely cobbling together a coalition government. While some critics doubt Ms. Merkel will last through the summer, some question whether the EU will remain intact as member nations move in more nationalistic directions. The question on many minds is “Who will lead Germany and Europe—perhaps a very different Europe—in the future?”

Bible prophecies indicate that as we approach the end of this age, we will see a power emerge in Europe with clear links to the ancient Roman Empire (Daniel 2:40–45; 7:23–25). This European power is referred to as the “king of the North” in Daniel’s prophecies (Daniel 11:40–45). It is referred to as a “beast” in Revelation 17 and will be led by a person also referred to as a “beast” (Revelation 13:1–9). Initially, this person may show an interest in peace, but he will later transform—perhaps in response to world conditions—into a powerful, militaristic, arrogant leader who will gain a large following and have the audacity to blaspheme God Himself (Revelation 13:5–6). As Europe moves into a new era, we need to watch world events and be alert to the rise of this powerful and charismatic leader. For more insights into who will follow Merkel and lead Europe, read “One ‘Strongman’ to Rule Them All?”