Why Is China Being Ostracized? | Tomorrow's World 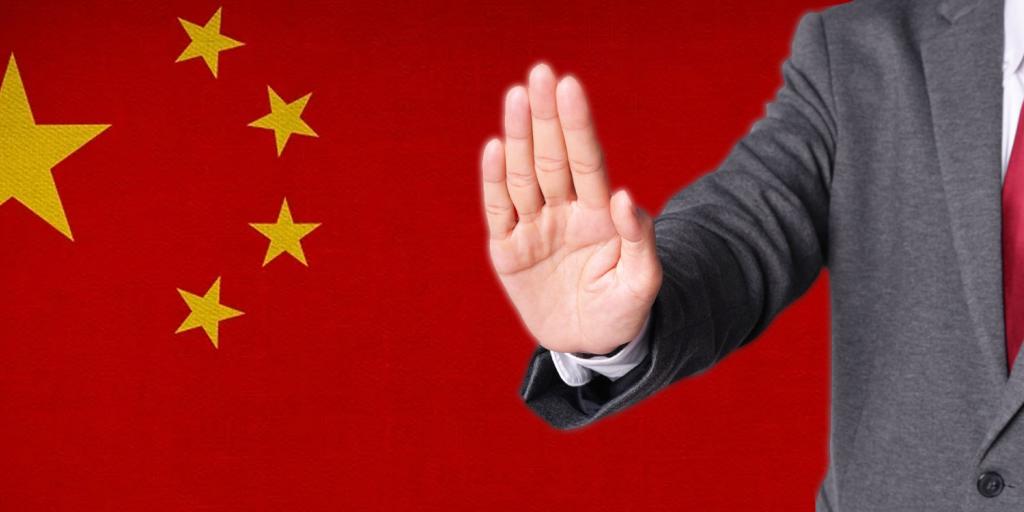 Why Is China Being Ostracized?

In the last few years, many nations around the globe have drawn closer to China through trade relationships and diplomatic channels. But something has changed in the last year or so. “One by one, democratic governments across the globe are hardening their stance on China. What started in Australia and the United States has spread to India, Canada and the United Kingdom” (Politico, August 3, 2020). Germany has been careful to avoid pushing China away, but experts believe that a “post-Merkel” Germany will join the club of nations distancing themselves from China. One German official recently observed, “Once Merkel is gone, I think you will see a quick shift, possibly a drastic one.”

With issues on trade and human rights moving increasingly to the fore, many European officials are now “describing what they once saw hopefully as a partnership as more of a rivalry” (Foreign Policy, June 25, 2020). One China specialist from the Netherlands has stated, “the EU wants to show that it is time for a change, time for a recalibration of the relationship, and that it is time for China to give more.”

What is behind the growing distance between Europe and China, and where will this ultimately lead? Bible prophecy points out a potential rivalry between the German-led European “beast” power and the “kings from the east” that will eventually descend on the beast-controlled Holy Land. The kings from the East will very likely include China. To learn more about these climactic end-time events, be sure to read or listen to our insightful article “Is This China’s Century?”