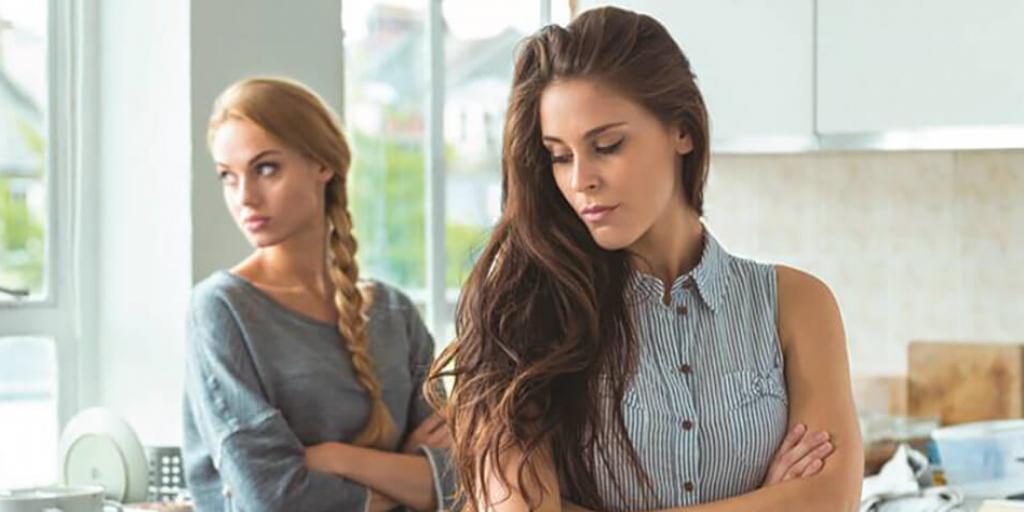 A dear friend once approached me very timidly and breathed a sigh of relief when I turned and gave her a quick hug. Then she said, very relieved, “Oh, good! That answers my question.” Thoroughly confused, I asked what she meant. She said she’d thought she’d done something to offend me.

First of all, this friend had gone through so many trials over the years that I would never have wanted to add another burden to what she was already carrying. Secondly, we hadn’t been able to make time to get together, so I'd been giving her space to handle her burdens, sure she’d let me know when she had time again. Somehow, though, my friend had felt like something had gone wrong between us.

Most women have been in a situation like this—a misunderstanding occurs that can create tension, sharp retorts, and even outright bickering. Yet, we know that God tells us to strive to be at peace with one another (Romans 12:18). What can we do if a tense or awkward relationship develops?

With my friend, my initial reaction was to reassure her as quickly and completely as I could. This woman had been fighting tenaciously to hold onto the positive aspects of her life, but sometimes the negatives would get the better of her, as they do for all of us from time to time. Yet I still wondered if the misunderstanding could’ve been avoided.

Part of the problem was my lack of communication. In his book His Needs, Her Needs, which primarily deals with marriage but has useful information for other relationships as well, Willard Harley Jr. makes this observation: “Most important, a woman wants to be with someone who—in her perception—cares deeply about her and for her. When she perceives this kind of caring, she feels close to the person with whom she talks. In the female psyche, conversation blends with affection to help the woman feel united with the other person. She feels bonded to that person as long as the affection and conversations continue on a daily basis” (p. 65).

Without realizing it, by giving my friend space, I'd actually been conveying a lack of concern instead of meeting her needs for close, continued contact. I wanted her to tell me when she was available again, just assuming she’d know what I was thinking. What I should have considered, however, was that in dealing with some big issues, she needed encouragement and reassurance from me rather than silence, which had allowed worry to set in.

A few days after my friend approached me, a sermon by a minister in our church titled “Do You Need a Spiritual Breakthrough?” provided another interesting insight. One of his side points was “Do not take counsel from your fears.” I realized that was exactly what my friend had done. She had given in to the fear that she’d done something wrong in our friendship.

However, then my friend had taken a step that many of us women often don’t take. Rather than let her fear of a possible problem simmer, becoming bigger in the mind the longer it went unresolved, she had taken a deep breath and faced it. She could have let that fear stop her from doing anything, but she had valued our friendship enough to want to make things right. The more I considered this aspect, the deeper my respect and appreciation for her became.

It’s not easy to face a potentially painful situation, especially if we fear that we ourselves might have done something wrong—or worse, that the other person won’t accept our olive branch. If you find yourself worried about a relationship, just ask for clarification. It doesn’t have to be confrontational.

One of the best things about my friend’s approach was her humility. She had asked if she were somehow in the wrong. That immediately brought out my protective streak, wanting to absolutely reassure her that things were fine. By her attitude, she proved that God’s way works (Psalm 10:17).