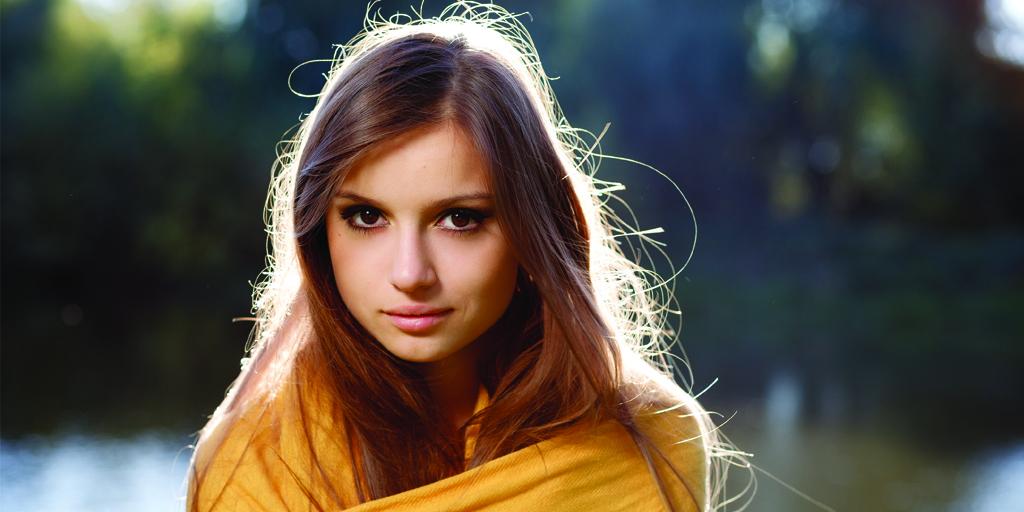 I would like to tell you about of one of the most memorable women I have ever known. Her name is Anna.

Anna was an elderly widow who sat in a wheelchair with her family in the rear of the auditorium where we met for Sabbath services. A shawl draped her shoulders and a blanket covered her swollen legs to keep her warm.

One Sabbath, Anna invited my husband and me to eat with her and her family at a nearby buffet restaurant, her treat. We accepted, and looked forward to getting to know Anna and her family better.

When we arrived at their family home, we were led to a spacious mother-in-law suite where Anna received care from her family. Tea and coffee were prepared and served in the family’s best china teapots and cups along with the most delicious eastern European delicacies. Powdered cookies, cream-filled pastries, chocolate truffles and dainty sweet morsels of fruit were arrayed before us on heirloom serving trays. Everything was delicious and attractively arranged. I was overwhelmed by their generosity and graciousness.

After a lively chat and while we were finishing our desserts and beverages, Anna called everyone to her attention. It was her desire to tell us, especially her guests, of the story of her emigration to America. As the room quieted, Anna’s demeanor took on a more serious tone. And then, in her distinctive European accent, she described to us events that happened to her many years ago. We gave her our undivided attention, for she had something important to tell us.

Anna was born in eastern Europe where she, her parents and siblings lived on a small farm. Unfortunately, an epidemic ravaged the region, taking the lives of her father and several of Anna’s siblings. Since her mother was unable to maintain the farm and had no means of income, the remaining family members moved in with nearby relatives. There, her situation continued to deteriorate. Anna’s mother and the rest of her brothers and sisters perished, along with several relatives with whom she lived. Anna was now the sole survivor of her immediate family.

Although Anna’s remaining relatives allowed her to continue living with them, she was often mistreated and given little food. After several years her relatives were unable or unwilling to provide for her any longer. Unbeknownst to Anna, her relatives secretly arranged for her immediate passage to the United States as a mail-order-bride to an unknown husband. Anna was understandably hurt, angry and frightened.

Anna’s few possessions were packed and then she was driven to a port where she boarded a ship to America. She had no home, family or friends, and faced an uncertain future. She was alone, in despair and completely dependent upon God’s help to lead her.

Upon Anna’s arrival the man she was to marry was waiting for her. Although they did not know each other, they were married shortly thereafter. Anna’s husband obtained a good factory job and was able to comfortably provide for Anna and their children over their many years of marriage. And, he treated Anna with great respect and honor.

As we listened to Anna pour out the details of her youth, she also expressed her thanks and faith to God for His protection and guidance through profoundly difficult circumstances. I was moved by her faith and courage.

Have you ever found yourself in a desperate situation, as Anna did, where you were completely dependent upon God’s lead, with no idea of what to expect? If you ever do, take comfort in knowing that God works things out in amazing (and often unexpected) ways when we put our trust in Him (Ruth 4:13–17; Psalm 18). And why not, from the God who promised never to leave or forsake us? (Hebrews 13:5).

Anna could not have foreseen how or when God would change her circumstances. Yet He did so in a most unexpected way; from an abusive relationship to a loving one.

Anna passed away many years ago after living a long and productive life. I will always remember her example, as she trusted God and followed His lead.