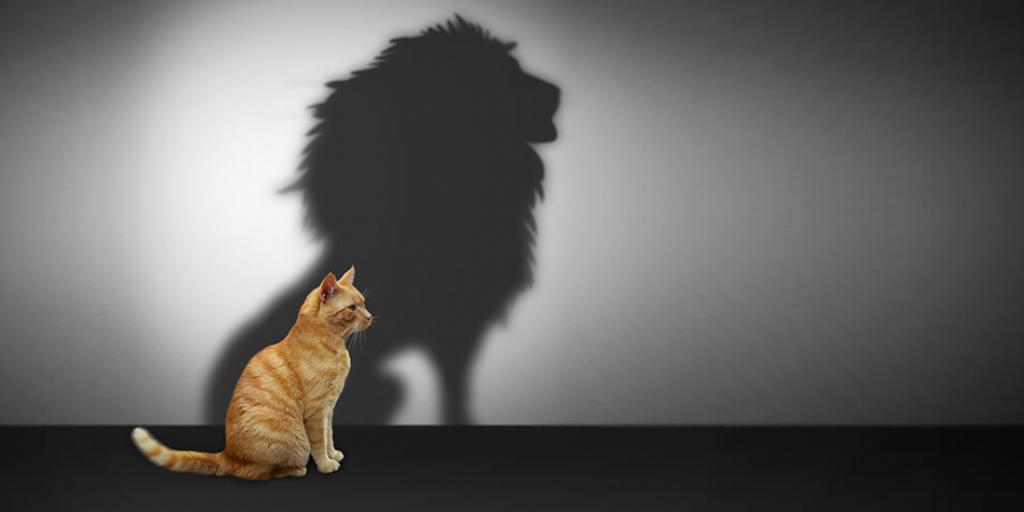 Winning is achieving victory, but losing is failing to achieve victory. Sometimes, in order to win, we must first lose.

Herb Cohen, an internationally known negotiator, is generally credited for coining the term “win-win” in 1963. Since then, we've heard the “win-win” term applied to many things—always indicating that both parties will benefit from a proposed action.

Other terms developed to demonstrate different possible outcomes. “Win-lose” represents an outcome where one side wins or is better off while the other side loses or is worse off. The term “lose-lose” naturally represents an outcome where both sides lose. Economics and “game theory” use the terms “win-win”, “win-lose”, and “lose-lose” to describe these possible outcomes of deals or negotiations for the parties involved. Certainly, “win-win” sounds better than “win-lose,” and much better than “lose-lose.” But the outcomes are a matter of perception.

Consider the biblical figure named Job. As a simple summary, the patriarch Job was very wealthy, possessing thousands of livestock. He had a large household, including his wife and ten children, and many servants. He is described as fearing God, shunning evil, being well regarded, and having a “big name” in the East (we call it the Middle East, today) where he lived. He was a “winner.” But, in a series of evil and tragic occurrences, he lost everything! His property and the lives of his children were all taken from him.

But, by the end of the story, the Lord blesses the latter days of Job, giving him more in the end than he had in the beginning. His possessions were double what he had before. He was given ten more children and long life, enabling him to enjoy seeing his great-grandchildren. So, we could say that Job lost, but then he won.

The Apostle Paul described his life story in a very brief way in Philippians 3:4–11. He said he was a “Hebrew of the Hebrews” with highly respected and impeccable credentials. But, he said that things that were “gain” to him in this life, he counted as “loss” and “rubbish” that he could gain Christ. His loss for the sake of being a Christian was far surpassed by the value of Christ’s calling him and his knowledge of the eventual resurrection to eternal life. A real “lose-win!”

The question we all have to ask ourselves is, “Am I willing to ‘lose’ by loving less my life in this world in order to ‘win’ and have eternal life?” Be sure to benefit from a winning choice; be sure to read What is a True Christian? and Christian Baptism: Its Real Meaning, both available free at Tomorrowsworld.org.