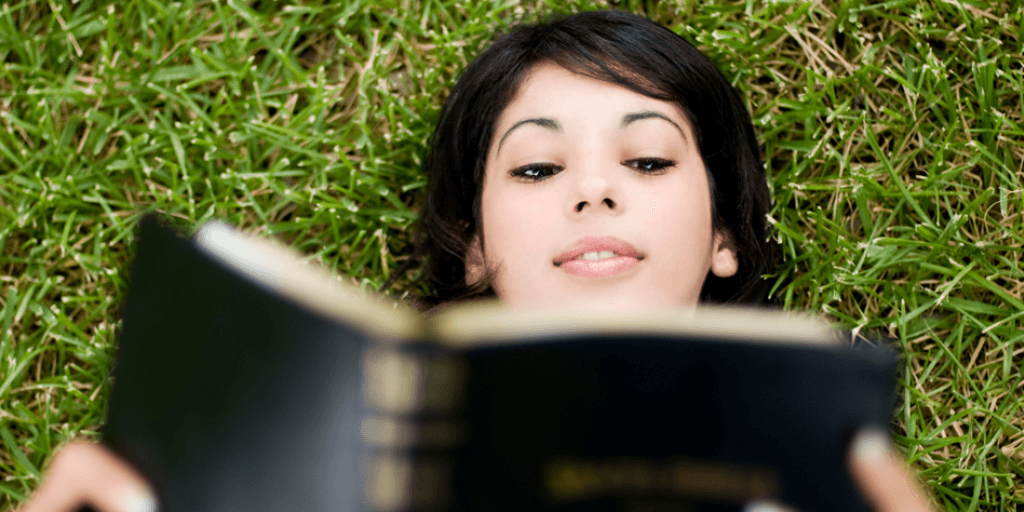 In today’s world, modern womanhood has become a path with ever-increasing obstacles and confusion. As advocates of various agendas voice their opinions on what women should be like and how they should act, they fail to seek God’s judgment in the matter—and usually, they ridicule the thought of even considering God’s judgment. Modern women try to implement these various ideas, only to find themselves frustrated and unfulfilled. Thankfully, God understands exactly what women need and outlines the truth in His word. Once, while studying in a church-sponsored theology program, I had the opportunity to learn more about God’s instructions for women by interviewing a well-respected, admirable woman in my congregation, who will be referred to under the pseudonym of “Mrs. Jones.” This opportunity provided key insights about what characteristics define true Christian womanhood, and how a young woman today can develop them.

Key #1: Seek God First. As with all our goals in life, seeking God first is foundational to Christian womanhood. According to Mrs. Jones, this has been a vital key when faced with daily challenges and societal pressures contrary to her God-ordained role. Seeking God’s purpose allowed her to see the many benefits and blessings of the God-ordained roles for women. For instance, the role of homemaker allows women more flexibility to seek God first and grow spiritually. This is particularly important since women typically serve as the primary source of religious education for their children when they are young. Speaking of the virtuous woman, Proverbs 31:26 states, “She opens her mouth with wisdom, and on her tongue is the law of kindness.” Elsewhere in Proverbs it is written, “For the Lord gives wisdom, from His mouth come knowledge and understanding” (Proverbs 2:6). To emulate the wisdom of the Proverbs 31 woman in our daily tasks, we must learn and understand the Law of God.

Key #2: Seek Humility. While discussing society’s attacks on Christian womanhood, Mrs. Jones emphasized the increasing contempt for humility and submission. Although she noted humility’s disappearance from society in general, she said that she is particularly struck by the efforts to portray it as a liability for women. However, to truly pursue Christian womanhood, women of God must value and develop humility. Mrs. Jones supported her focus on humility by highlighting Sarah as her favorite Biblical woman. She referred to 1 Peter 3:5–6, which states: “For in this manner, in former times, holy women who trusted in God also adorned themselves, being submissive to their own husbands, as Sarah obeyed Abraham, calling him lord, whose daughters you are if you do good and are not afraid with any terror.” Mrs. Jones noted that Sarah developed a close, personal relationship with God, allowing her to put His will before hers so that she could submit to her husband in a humble attitude.

Key #3: Develop Your Interests. Finally, Mrs. Jones identified the pursuit of one’s interests and talents as a strategy for growing as a true Christian woman and enhancing the domestic sphere. Proverbs 31:14 demonstrates that a Christian woman is resourceful and creative in her homemaking. As a result, her family enjoys the fruit of her pursuits and her children benefit from the diverse knowledge she passes on to them. The development of her interests is not self-oriented. Instead, it is outwardly focused, bringing joy to others. According to Mrs. Jones, the opportunity for personal growth in this manner is a great blessing for women.

Modern society scoffs at the idea of “restricting” women by defining their roles around being wives and mothers. However, God’s word indicates that He designed women to fulfill certain duties—and to be fulfilled through accomplishing them. My interview with Mrs. Jones reinforced the understanding that God designed the woman’s roles to be beneficial, and she provided excellent advice for growing in Christian womanhood by carrying out those roles.