Stars in Your Sky | Tomorrow's World 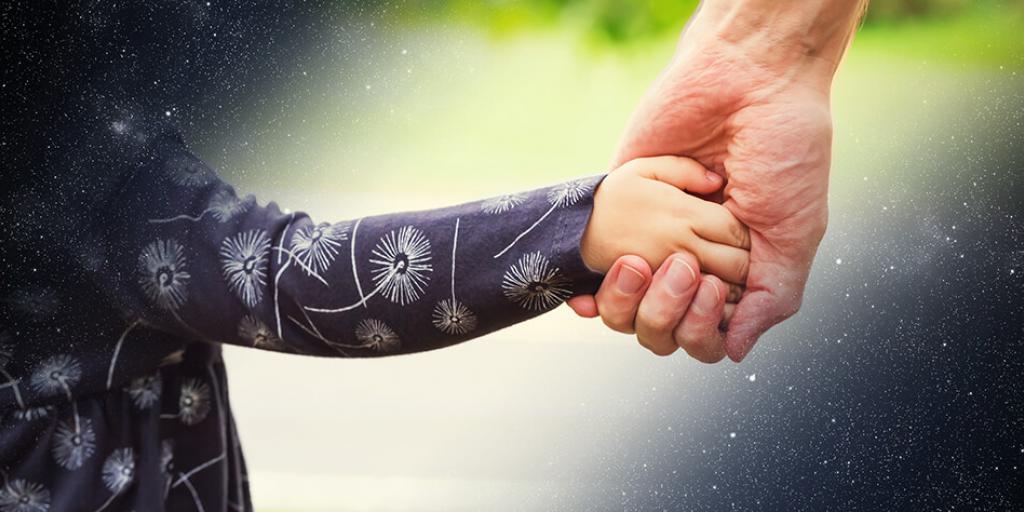 Stars in Your Sky

Jesus Christ loved children. Knowing how precious and valued they are, He said: “‘Let the little children come to Me, and do not forbid them; for of such is the kingdom of God. Assuredly, I say to you, whoever does not receive the kingdom of God as a little child will by no means enter it.’ And He took them up in His arms, laid His hands on them and blessed them” (Mark 10:14–16).

Christ also gave a stern admonition to anyone who would abuse or hurt children. Calling a little child to sit with Him, He gave this warning: “Whoever receives one little child like this in My name receives Me. Whoever causes one of these little ones who believe in Me to sin, it would be better for him if a millstone were hung around his neck, and he were drowned in the depth of the sea. Woe to the world because of offenses! For offenses must come, but woe to that man by whom the offense comes!” (Matthew 18:5–7).

Tragically, we live in a world where child abuse and child endangerment are all too common. Neglect is also a form of abuse. This fact should break your heart. In my career as an elementary school teacher, I saw this firsthand. Let me share with you one true story that took place when I was teaching students in grades K-3 many years ago.

One afternoon I was sitting in a chair, outside, watching the students during recess. One of my second graders came up to me, crawled up on my lap, put his head against my chest and whispered softly, “Mr. Wilson, my daddy killed himself two Saturdays ago.”

The end-of-recess bell rang, and the little boy slid down from my lap to rejoin his classmates. But first he turned around and came back to me, pulling me down so he could say something in my ear. He whispered, “I love you, too, Mr. Wilson.”

I had to go inside to find a solitary place to regain my composure.

That little boy is now a grown man. I have no idea where he is, but he is still a “star in my sky”—as are all his classmates, who are now grown with families of their own.

When I look at it that way, I have many stars in my sky—my own children, my grandchildren, other folks’ children and children I don’t even know. God loves all of us as His children. Christ commanded us to do the same. So, I hope you will always take time to show love to the children around you, just as God the Father showed His love for His children by sending His Son, Jesus Christ, so that we may someday be His children forever in the Kingdom of God.

To learn more, read our Tomorrow’s World article, “What Is Happening to Our Kids?” and order our booklet, Successful Parenting: God’s Way.