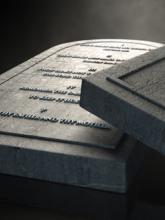 From the beginning of mankind’s history, we have not liked rules. And we often deceive ourselves, not by saying a rule is bad, but by convincing ourselves that we are an exception to the rule. 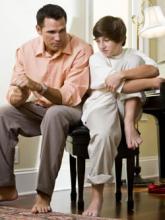 Most young people are interested in new: new styles, new trends, new music, new technology. In those realms, “old” is rarely if ever “cool.”  But what about people? Are any “old people” an important part of your life? If not, why not? And how can the “old” benefit the young?

The Reason for the Rearview Mirror

Some time ago, I was traveling down the interstate when a most surprising thing happened. We were in the middle of a snowy day, which is actually not the surprising thing, considering January weather in upstate New York. What was surprising, however, was the cascade of snow, ice, and gravel that landed on top of our windshield just before we went under a bridge. 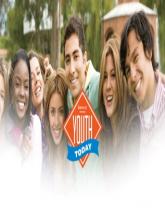 Do you want to make something of your life? Do you want to be a success? Success in life does not happen by accident. Success is the result of time-tested principles. Here is an example: “The fear of the Lord is the beginning of knowledge, but fools despise wisdom and instruction” (Proverbs 1:7). In other words, all knowledge starts with the solid foundation of a fear of God. Foundations are an important part of a successful life. 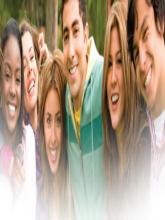 Do you ever wonder if you are “missing out”? You know what I mean. You have grown up with parents who would not let you go out and party. They have always insisted on knowing where you were, and are not “okay” with you coming in at all hours of the night. They want to know who your friends are. They make you share your Facebook password with them and do not believe in “computer privacy” for kids. Maybe they even home-school you!