Flanders Fields and the Valley of Dry Bones 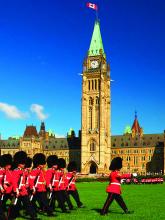 The book of Ezekiel contains one of the most important Bible prophecies about the resurrection found in the Old Testament. What can it teach us about hope for all those tragically slain in war—and for the rest of mankind?

In the year 1666, the Great Fire of London destroyed more than 13,000 properties covering an area of 436 acres. The narrow pathways and streets that snaked through the city made it easy for the fire to spread quickly among buildings that were made mostly of wood. Immediately after the flames died down, King Charles II started reviewing architectural plans that would have completely redesigned the city. He issued a Royal Proclamation on the 13th of September: 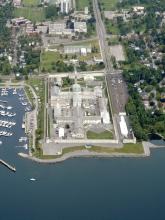 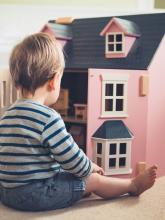 In May 2017, the Canadian Human Rights Commission amended the Human Rights Act to add “gender identity” and “gender expression” to the list of prohibited grounds for discrimination. 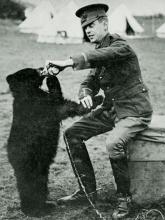 As the story goes, a young lieutenant travelled east from Winnipeg in August 1914, at the start of World War I. Harry Colebourn, a veterinary surgeon, was on his way to join the Canadian Expeditionary Force when he saw a young bear cub at a train station in White River, Ontario. The hunter who had killed the mother bear sold him the cub for $20, and Colebourne named her Winnipeg, after his hometown.