What makes for a winning Christian team? 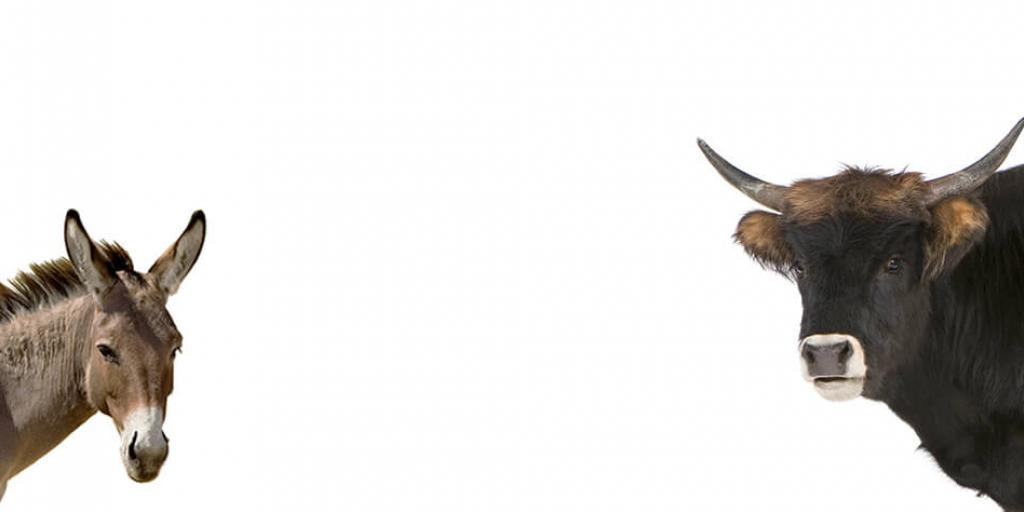 Much has been said about what makes a winning team, whether in sports, the workplace, or even relationships. It sometimes comes down to “chemistry” and an entire “team’s” willingness to pull together, whether it’s a team of eleven, twenty, or two. The Hebrew Scriptures have a great deal of information concerning teamwork—or the lack thereof. Let us consider one warning against a bad combination before taking a look at what God is doing.

For example, Deuteronomy 22:10 says, “You shall not plow an ox and a donkey together.” You may have heard the expressions “dumb as an ox” or “stubborn as a mule,” which give clues about why they are a bad combination.

When we compare oxen and donkeys, the physical differences become evident. The much larger ox pulls with its front feet, and therefore a large heavy yoke is placed right above the natural hump of its shoulders. The donkey, however, has a collar buckled on its neck, which is larger at the bottom to cover the chest. This is because their overall strength is carried back through the harness down low to their heels. Donkeys push with their rear legs. Trying to have an ox and a donkey pull as a team is quite inefficient and troublesome.

Additionally, their temperaments are incompatible. Oxen are more territorial, while donkeys are independent by nature. They walk at different paces, resulting in plowing a circle other than the preferred straight furrow. The donkey is often portrayed as wild and accustomed to living unsheltered in the desert (Jeremiah 2:24). The ox is slow and powerful, but it needs a master to provide it shelter. Any attempt to match such obviously mismatched “teammates” will result in frustration.

This can also happen in peoples’ lives if they are unequally “yoked,” and many personal relationships are harmed by incompatible goals, feelings, or beliefs—which can result in a great lack of “chemistry.”

John Wooden (1910–2010) was the head basketball coach of the University of California, Los Angeles. He had a historic string of winning championship teams during the 1960s into the mid-1970s. One of his memorable quotes is, “Happiness begins where selfishness ends.” This insightful remark answers the rhetorical question of Amos 3:3, “Can two walk together, unless they are agreed?” Unselfish giving will bring happiness and ultimately success to any team that works together. As United States President Harry Truman (1884–1972) once said, “It is amazing what you can accomplish if you do not care who gets the credit.”

It rarely comes naturally to a person to be totally willing to set aside personal feelings and emotions for the sake of others without seeking some recognition for our individual efforts and sacrifices. Teams that work together have members who have developed the skill of serving for the greater good and the goals of the team. Jesus Christ has been training men and women to fill the positions of kings and priests in His coming kingdom since the founding of the New Testament church in 31 AD. These people have a vision which helps them to focus on the big picture.

It is an established fact in human relations that teamwork develops what is called synergy. This is described as the combined effect of a group that will increase production to a greater result than the sum of all individual efforts. The skill of cooperation is vital to develop synergy. A team effort can accomplish more complex goals because the ideas of team members will be focused together. Selfishness will defeat synergy.

Jesus Christ is fulfilling the commission written in Matthew 24:14, “And this gospel of the kingdom will be preached in all the world as a witness to all the nations, and then the end will come.” This great commission will be completed by a right combination of team members. You can better understand this—and where that team is working—by reading our booklet Where is God’s True Church Today? Request your free copy today!