Idols of the Heart | Tomorrow’s World 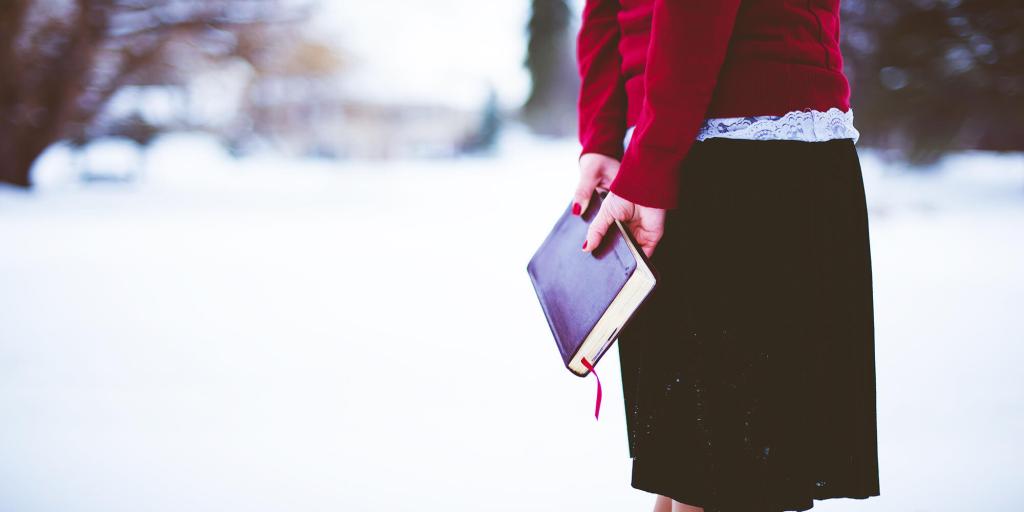 Idols of the Heart?

What do you worship, and how? Many people profess belief in God, or in many gods, and worship them in countless ways. But consider for a moment: Do you worship the true God of all creation or an idol? That question might be harder to answer than you think.

“Idols?” you may ask. “I have no idols! I would never worship a physical object as a god!” you may declare. But are there any “false gods” lurking in your mind of which you may not even be aware?

Most of us would scoff at the very notion that we worship an idol. We think of idol worship as something done by ancient peoples who prostrated themselves before carved images in wood or stone of a supposed deity. Certainly, doing that would be idolatry.

Many students of the Bible are familiar with the continuous problem the people of Israel had with idolatry, as recorded in the Old Testament. Time after time, God warned Israel and Judah about idolatry, which is specifically prohibited by the first and second commandments: “You shall have no other gods before Me” and “You shall not make for yourself any carved image… you shall not bow down to them nor serve them” (Exodus 20:4­–5). When they did not heed the warning, they suffered severe punishments of defeat in war and captivity.

God, however, knows that the real idols are in the mind and heart, not on a pedestal or in a shrine. Through His prophet Ezekiel, God warned Israel of the “idols in their hearts” (Ezekiel 14) by which Israel separated themselves from Him—the things they put in their hearts that caused them to stumble into lawlessness (vv. 3–7).

Are modern, “enlightened” people immune to idolatry?  Sadly, no. The Apostle John warned the church to “keep yourselves from idols” in 1 John 5:21. What idols did John mean? While it can refer to a physical idol, even more so this scripture refers to those things to which we have an “immoderate attachment or devotion.”

Anything we put before God is an idol. If we put our spouse, children, or other family members before God, we aren’t worthy of Him (Matthew 10:37). People may put their life pursuits before God. Anything may be a “golden idol” to us if we place it before our obedience to the Creator God.

People may have a devotion to false ideas, traditions, or even holidays and religious rites. The creation screams that there is a Creator and all-powerful, masterful Designer of the incredible complexities of life and all that is—but man has not worshipped the Creator. Man has “changed the glory of the incorruptible God into an image made like corruptible man—and birds and four-footed animals and creeping things” and “exchanged the truth of God for the lie, and worshiped and served the creature rather than the Creator” (Romans 1:23–25). Some worship “evolution” as the creator “god” and giver of life, believing their “forefathers” were creeping things that crawled from “primordial soup,” as it was called by Soviet biologist Alexander Oparin in his proposed theory of the origin of life.

So the question we must ask ourselves is: “Do I put anything before God?” What about our career and the pursuit of money? If we are coveting wealth, we are committing idolatry! The Bible defines covetousness as idolatry (Colossians 3:5).

Anything can become our idol if we put it before God. Some put a vice, habit, or pursuit of pleasure before God. What about sex? Drugs? Music? Sports? Hobbies? Video games or other entertainment?

For more on this subject, read the Tomorrow’s World magazine article, “Do You Worship the True Christ?” and three helpful booklets: The Real God: Proofs and Promises, What Is a True Christian?, and Is Christmas Christian?