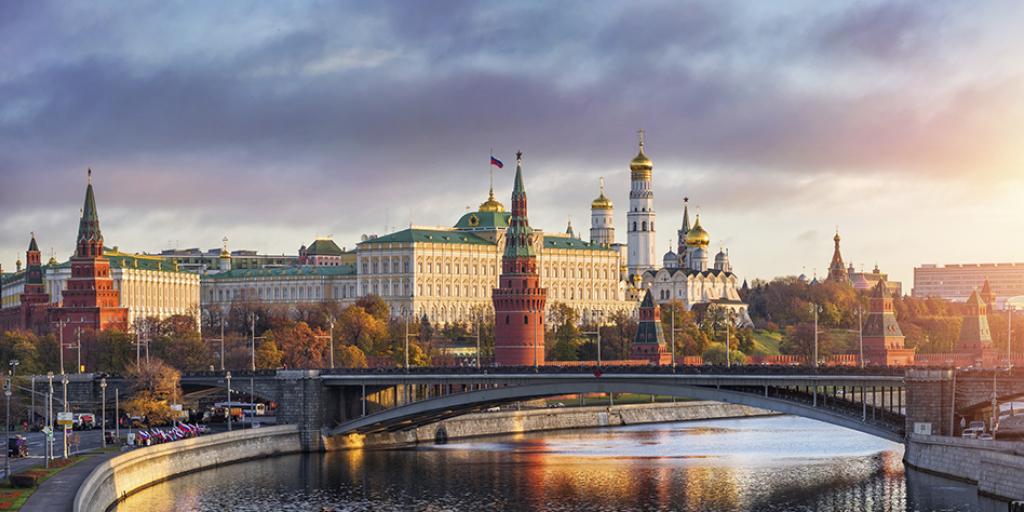 In his novel, The First Circle, the Russian author Alexandr Solzhenitsyn ironically refers to Joseph Stalin as “the plowman.” The month of April is a significant month of anniversaries for the plowman. It is also a time when we should look forward, hopeful that the great biblical promises of a better plowman will soon be fulfilled in Tomorrow’s World!

On April 5, 1902, Stalin was arrested for the first time and exiled to Siberia. He soon escaped to return to revolutionary politics. He would be arrested six times, escaping almost every time. He became very active with the radical Bolsheviks, and by April 11, 1917, he was elected to their main committee. On April 3, 1922, Stalin would be elected General Secretary of the Communist Party, effectively beginning his reign over the Soviet Union. Historians recount Stalin’s reign as one of cruelty, privation, lies and terror. He would rule until his death in 1953.

When Solzhenitsyn referred to Stalin as “the plowman,” he conveyed the extreme detachment from reality between the image Stalin intended to portray, and the reality that he had brought to his country.

Some time ago, Russian president, Dmitry Medvedev, sternly warned those who would attempt to “rehabilitate” the image of Joseph Stalin, saying “it was impossible to imagine the scale of repression under Stalin when whole groups of people were eliminated and even stripped of their right to be buried” (BBCNews.com, “Medvedev blasts Stalin defenders,” October 30, 2009).

This statement was obviously a critical reaction against a gradual but disturbing trend in Russia, that of the “quiet rehabilitation” of Stalin in the minds of many Russians—against the facts of history. Such deceptive—even self-deceptive—trends are sadly, all too common throughout human history.

Stalin claimed to be creating a communist utopia, but it was a lie. Instead, the plowman created a reign of terror. And the “facts” that he presented to the world to support his lie were only those facts that supported his selfish ambitions.

But, the truth is that a real utopia is coming, when a noble and all-powerful King of kings will return to establish His perfect government on this earth (Revelation 11:15). His righteous, resurrected saints will then rule with Him (Daniel 7:27)!

Some people find this truth too hard to accept, but it is what is clearly revealed in the word of God! As Solzhenitsyn wrote, “It is not because the truth is too difficult to see that we make mistakes ... we make mistakes because the easiest and most comfortable course for us is to seek insight where it accords with our emotions—especially selfish ones” (“Peace and Violence,” 1973).

Isaiah 2:4 and Micah 4:3 reveal that during Christ’s millennial rule, the nations will be taught peace. Their instruments of war will be converted into tools of peace. They will “beat their swords into plowshares” and they shall not “learn war anymore.” The deserts and wastelands will be made fertile (Ezekiel 36:33-36; Isaiah 35:1-7).

In the coming Kingdom of God, there will be no more tyranny or oppressive “personality cults.” Instead, the entire earth will be filled with the knowledge of the Lord (Isaiah 11:9). Then, the only plowmen will be true plowmen—honest, happy people working the blessed earth who will find their harvest abundant beyond measure (Amos 9:13)!

Over the centuries, many have tried to create human utopia. They have all failed. But, the clear and plain truth is that Christ will return and establish His perfect Kingdom—an everlasting utopia (Isaiah 9:7).

Please request or read online Your Ultimate Destiny to learn much more about the wonderful future of Tomorrow’s World!