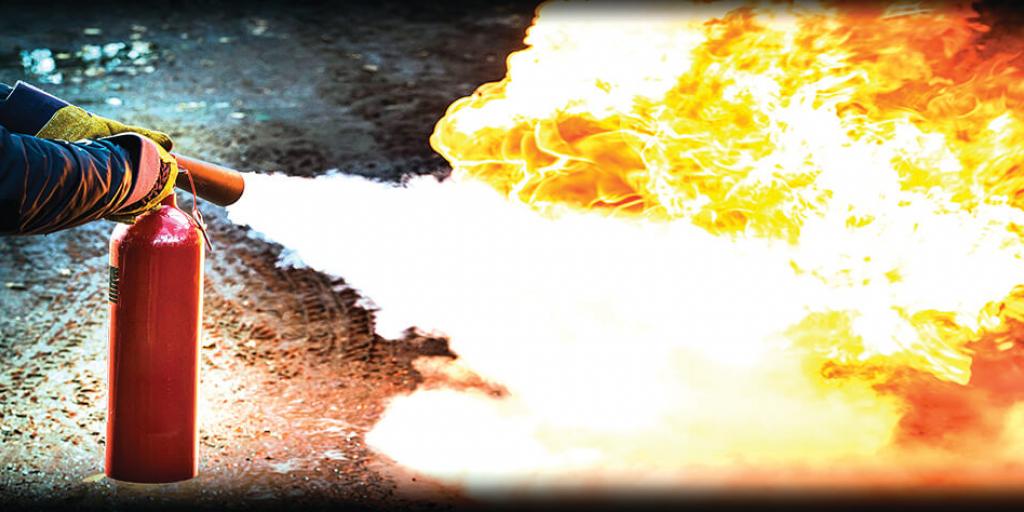 There is a spirit of anger in the land. You see it all around you. There is disillusionment as iconic figures in entertainment, news organizations and high political office are exposed as being lecherous, licentious, predatory sexual abusers. There is anger when elected officials fail to deliver on promises to reform regulations and laws that adversely affect working people and small businesses. The political discourse has been particularly raucous and hateful for the past few election cycles, which has fanned the flames of partisanship and acrimonious dealings on the simplest matters of public policy. The opposing political parties can’t agree on anything.

While this frustrating situation roils on, the hostility and resulting unrest on the streets of America and many other countries has reached a fever pitch. Racial tensions, class warfare, religious strife and street crime feed the feelings of unrest and hostility that permeate the citizenry of many nations today.

Weekly, it seems, someone with murder in their heart bursts into a church, night club or concert venue and slaughters as many people as possible. Misguided religious zealots have used vehicles to run down pedestrians on crowded city streets. Increased security measures, while necessary, have complicated our normal course of coming and going, increasing the irritation and stress in daily living.

Beleaguered police departments and local law enforcement officials are seemingly flummoxed with being unable to prevent this violence and having to deal with the grisly aftermath. So, we see anger and rage on the part of the perpetuators, the protectors and the general population in these troubled times.

The causes of these complex and seemingly intractable problems are many. They are rooted in mankind’s rejection of the Laws found in the Bible and the influence of an evil being that the Bible identifies as the Adversary, or Satan the Devil, who delights in the chaotic conditions on earth. The prophet Isaiah put it this way: “The way of peace they [mankind] do not know, and there is no justice in their paths. Their roads they have made crooked; no one who walks in them knows peace” (Isaiah 59:8, NRSV).

While this is the prevailing attitude, there is a Biblical approach that each person can take that does help to assuage the rage and resulting stress and anxiety. We read in the ancient book of Proverbs, “The beginning of strife is like letting out water; so, stop before the quarrel breaks out…. One who spares words is knowledgeable; one who is cool in spirit has understanding” (Proverbs 17:14, 27, NRSV).

King David, who had a temper, came to realize this when he wrote, “Refrain from anger, and forsake wrath. Do not fret—it leads only to evil” (Psalm 37:8, NRSV). His wise son, Solomon, gave this instruction: “Do not be quick to anger, for anger lodges in the bosom of fools” (Ecclesiastes 7:9, NRSV). When calmness is required, remember; “Those who are hot-tempered stir up strife, but those who are slow to anger calm contention” (Proverbs 15:18, NRSV).

Finally, it is good to know that there is a time for anger, as in righteous indignation, but it should be dealt with promptly and rationally—not left to simmer and to grow into rage. The Apostle Paul gave this advice in Ephesians 4:26, 31–32 (NRSV): “Be angry but do not sin; do not let the sun go down on your anger, and do not make room for the devil….  Put away from you all bitterness and wrath and anger and wrangling and slander, together with all malice, and be kind to one another, tenderhearted, forgiving one another, as God in Christ has forgiven you.” An insightful thought about choosing friends is found in Proverbs: “Make no friends with those given to anger, and do not associate with hotheads, or you may learn their ways and entangle yourself in a snare” (22:24–25, NRSV).

As your days unfold, put these Biblical principles into practice and resolve to have a “cool spirit,” avoiding the angry attitudes all around you. Our flagship booklet, The Ten Commandments, is a great study guide—and it is totally without charge. You can find it online or order it in print, right here.