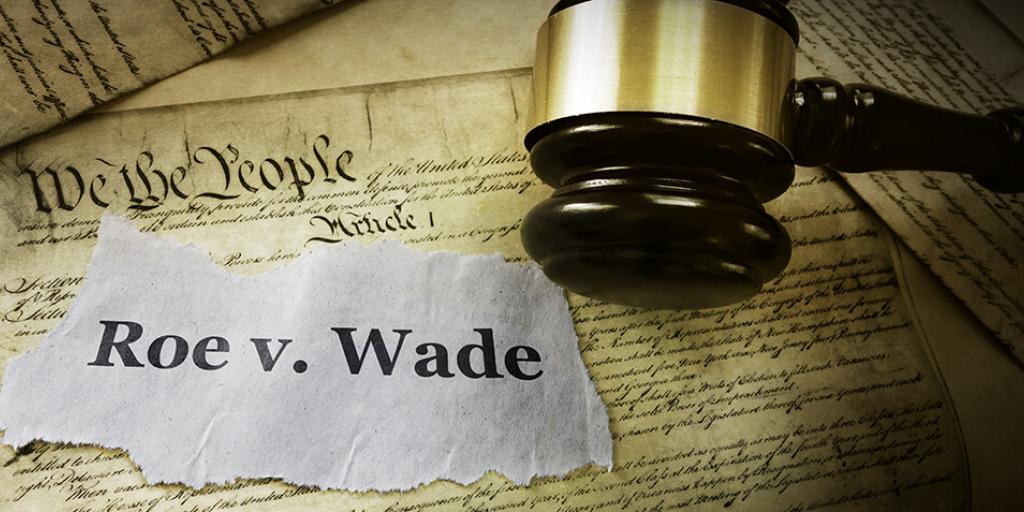 On Saturday, October 6, Brett Kavanaugh was confirmed to the United States Supreme Court. His confirmation has brought up a question that seemed totally out of the question just a few years ago: Could the Supreme Court overturn Roe v. Wade?

Roe v. Wade, an infamous Supreme Court case from 1973, ruled that abortions were protected by the 14th Amendment’s focus on personal privacy. While some states had already legalized abortions, this ruling struck down many states’ anti-abortion laws; laws that had been on the books in most states since the 1800s.

Many conservative Americans hope that the confirmation of Brett Kavanaugh will spur a new case to be presented to the Supreme Court—a case that might allow a ruling against legalized abortions. How likely is this scenario? Can America actually backtrack after nearly a half-century of legalized abortions? Will the sanctity of unborn life be respected again?

Regardless of where Kavanaugh may stand or what effect he may have (and he has diplomatically approached the subject), there are several reasons why the results of any future Supreme Court case will never completely rid America of abortion. First, even if the Supreme Court were to overturn Roe v. Wade, it would only be likely to remove federal protections for abortion providers. The states would regain the control they had prior to 1973, and while some states might ban or severely restrict abortions, many liberal-leaning states would continue supporting them. It is very unlikely that the Supreme Court would rule in favor of banning all abortions across the country.

The most vital reason, however, is that any government action against abortion is treating the symptom and not the disease. While some married couples seek abortions, most abortions are sought by unwed women. These women, and the men who impregnate them, often find themselves faced with “unwanted” pregnancy because of engaging in sexual activity outside of marriage! Tragically, the United States seems to have forgotten that nonmarital sex and promiscuity has consequences!

Since the sexual revolution of the 1960s, America and other Western nations have seemed driven to remove or ignore any of the consequence of nonmarital sex—which the Bible calls the sin of fornication. Condoms are passed out freely, universal health care is proposed to help deal with the outbreak of sexually transmitted diseases and infections, and abortions have been legal for 45 years! Yet sin has its inevitable consequences and repercussions, and many Americans have been ravaged with insecurity, anxiety, diseases, regret, and a host of other ailments due their refusal to reserve sexual intimacy for marriage.

The Creator of the universe also created sex as something for a husband and wife to enjoy within the confines of marriage. When sex is reserved for marriage, many risks are greatly reduced or nonexistent: STDs are not a concern to faithful couples and pregnancies, while sometimes still unplanned, are not usually unexpected. And instead of producing insecurity, anxiety, regret, etc., marriage gives couples an opportunity for sex to have passion and tenderness, spontaneity and stability.

All of this is lost on most Americans today! Instead of looking to the Bible for moral guidance, they look to avoid the consequences of their sins. Rather than repenting of the fornication and adultery that ends in abortions, far too many simply think they can live however selfishly they wish! Any changes to abortion laws on the federal or state level will not change the hearts of people who think their own pleasure is the top priority. Unfortunately, as our nation saw before 1973, even if abortions are completely banned, many will simply seek to have the procedure illegally rather than take the steps necessary to avoid pregnancy in the first place.

Despite all of this, it is this author’s opinion that a reversal of the Roe v. Wade decision would be a positive step for the United States. However, that positive step is not a magical cure for the woes of America. Until true repentance of the CAUSES of abortion occurs, expectations about changes in laws must be tempered. We have come to a point where people believe they can obey their lusts and ignore the costs, regardless of what the Supreme Court rules on abortion.

For more on the subject, please watch "Tiny Fingers and toes."