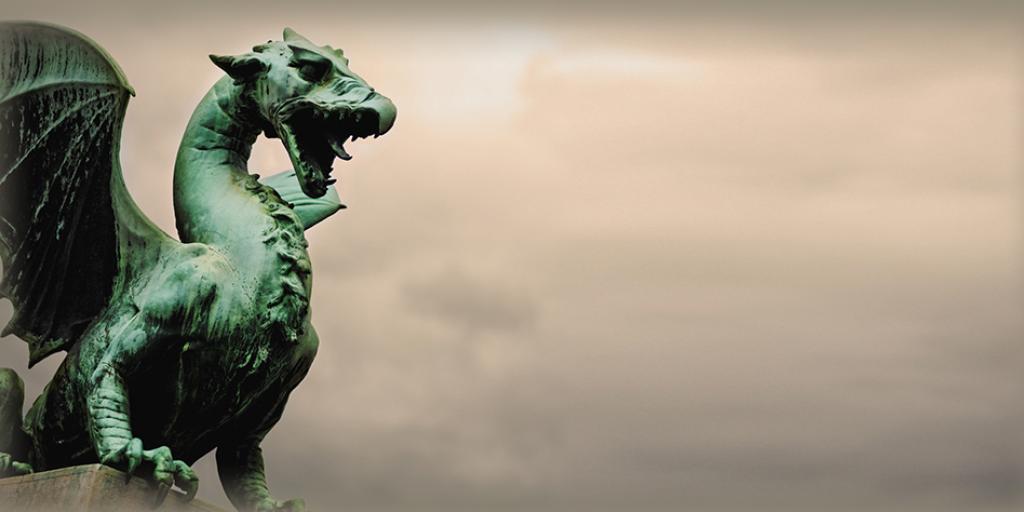 In the pages of the Holy Bible we find an astounding fact about the world in which we live! Revelation 12:9 states, “So the great dragon was cast out, that serpent of old, called the Devil and Satan, who deceives the whole world; he was cast to the earth, and his angels were cast out with him.” Do you believe that there is a very real Satan the Devil who has worked day and night to deceive humanity? To foist upon them convincing lies about the consequences of sin, the meaning of life, what happens after death and even lies concerning Jesus and the very gospel He came preaching? You should because that is precisely what God’s Word, the Holy Bible, tells us!

Some may ask, “How could the whole world be deceived?” Well, the answer is given in the book of Ephesians: “And you He [Jesus] made alive, who were dead in trespasses and sins, in which you once walked according to the course of this world, according to the prince of the power of the air, the spirit who now works in the sons of disobedience” (2:1–2).

The reality is that Satan is the “prince of the power of the air” and is working in deceived human beings to carry on his deceptive work. But how? Satan uses the Internet, television, films, music and other forms of media to sway humanity. Through projecting his attitudes of hate, lust, pride, vanity, selfishness and the general spirit and attitude of getting, rather than God’s way of giving, he moves mankind away from God and cuts them off from the only source of truth and light.

In Galatians 1:6 Paul states, “I marvel that you are turning away so soon from Him who called you in the grace of Christ, to a different gospel….” What was the original gospel, or good news, taught by Jesus Christ and the first century Apostles?

So, what was this “different gospel” of which the Apostle Paul was speaking? It is a counterfeit gospel about a “Jesus” that died on a Friday and was resurrected on Sunday morning, and who did away with His Father’s “burdensome” law by nailing it to the cross. This false gospel says Sunday is the day to worship God, among many other fallacies, when Scripture consistently points to the keeping of the seventh day Sabbath.

The true gospel involves the LIVING Jesus Christ who is preparing now to return to earth to bring order and establish right government. Why have the mainstream churches not taught that clear Biblical fact? Because they have been deceived!

You do not have to remain deceived! You can understand the true gospel taught by the true Jesus Christ. Read our eye-opening booklet, “Satan’s Counterfeit Christianity.” Do not allow a different gospel to hold you back from the profound relationship you can have with the real Jesus Christ.