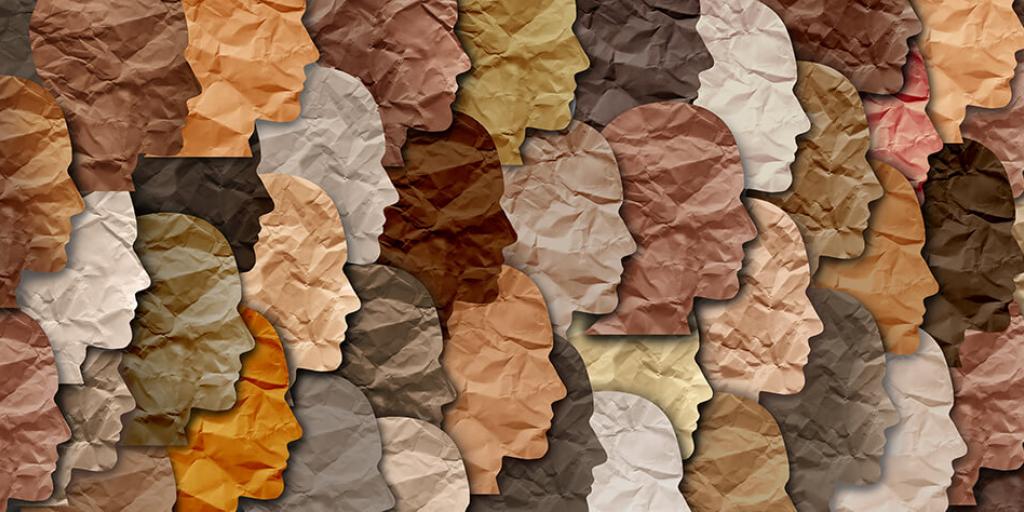 “A house divided cannot stand,” I said to the gentleman across from me in the Firestone waiting area. We had talked for over an hour as we watched the news on TV. It didn’t seem that long as we shared several things in common: an interest in history, gratitude for having grown up and lived in the United States, mutual displeasure with current events, and even a common Latino background. Notably, however, we differed in age, him being at least 30 years my senior. Until I said those words, the conversation was light, casual, and easygoing.

However, my “house divided” comment brought someone else into the conversation. “How can the house stand if the foundation is full of cracks?” This other individual’s tone of voice told me right away that he disagreed with our sentiments. Instead of getting defensive, I nodded. Before I could respond, the older man began to ask some questions to learn this other persons’ point of view. We both listened, and as the newcomer talked, I realized we too shared things in common: we were the same age, and we grew up in neighboring states. It was even a pleasant surprise to hear him use a religious analogy during the conversation.

Clearly, the three of us did not all agree on the issues vexing our country. In fact, I know all of us disagreed on the ultimate solution. However, we had an open conversation that involved a desire to understand one another’s points of view. Admittedly, it went much better than I expected. We eventually parted ways with smiles and “coronavirus fist bumps.”

Truly, a house divided cannot stand—be it country, city, or family. How can two or more individuals cooperate on any level unless they agree on a basic approach (Amos 3:3)? There is a supreme irony about the well-known “house divided” statement. It was spoken by Jesus Christ about Satan’s house or “kingdom.”

What a powerful statement concerning the tumult vexing some of our modern nations today. This Scripture speaks volumes to our society, which cannot stand divided.

Also, this Scripture reveals that Satan has many fallen angels in his “kingdom,” and though they may compete and fight among themselves, they are unified in their rebellion against God. Satan knows that division leads to all sorts of problems, leading to the downfall of countries, cities, and families. He is a master at sowing division and discord amongst mankind—at every level. The Bible gives us awareness of his existence and reveals his tactics of strife and division so that we may avoid them (2 Corinthians 2:11, Ephesians 4:27). He often uses differences among people as a source of contention—differences that our Creator intended to complement each other!

So, how then can a “house” stand that has within it all the differences we see in countries around the world today?

First, there needs to be an understanding that not all differences are a bad thing. The God of all creation appreciates difference and variety. He created differences! This is evident in the physical creation, from the stars and planets above to the flora and fauna of the earth. This is also evident in mankind—a tremendous diversity exists among the nations and peoples of the earth. There are differences in culture, differences in personality, and differences of natural gifts (Romans 12:3–8). And, obviously, He created differences between male and female that should be complementary (Genesis 2:18). As the saying goes, “Vive la différence!” Even differences in life experiences and perspectives tell us we should seek counsel and advice from others (Proverbs 24:6). Differences should make us stronger, not weaker. Let’s not be deceived.

Second, there needs to be common ground, and to be more specific—common law. Rules and regulations exist for the purpose of creating and maintaining order. The physical universe operates by laws; the same should be obvious in the realm of human relations. Nobody in their right mind would espouse the idea that we should live without law—chaos, division, and anarchy would ensue very quickly. God instructed ancient Israel that “one law and one custom” should apply to those who are native-born as well those who immigrated into the country (Numbers 15:16).

Understanding the purpose of differences and the importance of common standards are key to maintaining unity. Without them, truly a house cannot stand. There is a beautiful prophecy in Isaiah that stands as a beacon of hope for a world full of strife and contention. Three sworn historical enemies will be unified.

In that day Israel will be one of three with Egypt and Assyria—a blessing in the midst of the land, whom the Lord of hosts shall bless, saying, “Blessed is Egypt My people, and Assyria the work of My hands, and Israel My inheritance” (Isaiah 19:24–25).

The student of Bible prophecy will also note that these three nations have often been adversaries in the past. They have clashed throughout history, and their favorite pastime has been war. Not so in Tomorrow’s World, where these nations and many others will gather to worship together and receive God’s laws and blessings (Micah 4:2).

Society is divided everywhere you look today, but you don’t have to be a part of that divisive and disheartening spirit. Become instead a peacemaker with the help of God’s holy word, and start training now for the glorious kingdom to come.