A Look at Betrayal | Tomorrow's World 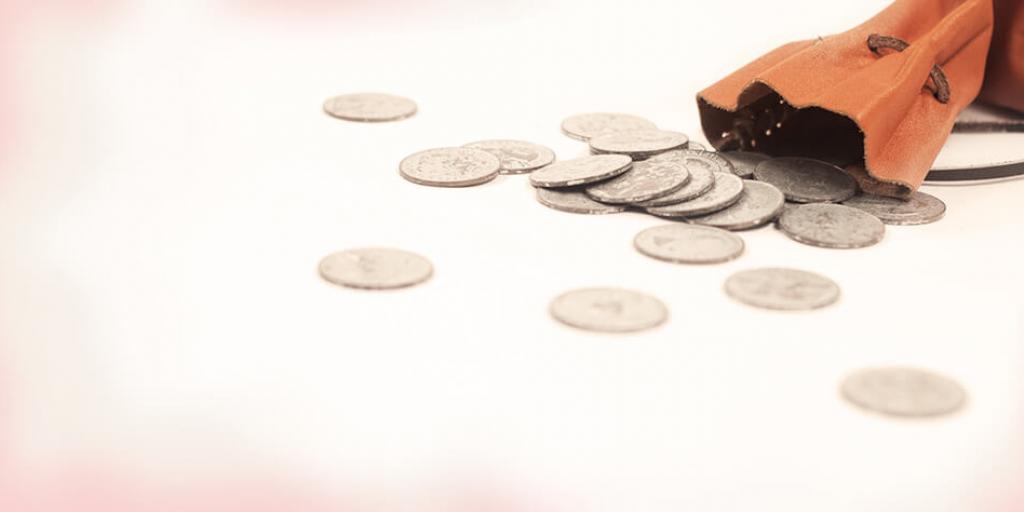 A Look at Betrayal

Some names live in infamy. The memory and names of those individuals have been seared into the historical fabric of the countries and cultures in which they did treacherous deeds. It seems that no country or region has lacked ignominious characters whose names have become reviled. In the United States, the name of Benedict Arnold—the general who, greedy for recognition and money, treacherously betrayed General George Washington and the fledgling Colonial States of America during the Revolutionary War—still is used as a synonym for traitor.

How does someone get to the state of mind to betray others?

Some may consider these individuals as heroes or patriots whose actions were merely misunderstood. However, there is one person in history who almost everyone recognizes as a traitor. He betrayed his Master and his close associates. You find the account in Matthew 26:14–16: “Then one of the twelve, called Judas Iscariot, went to the chief priests and said, ‘What are you willing to give me if I deliver Him to you?’ And they counted out to him thirty pieces of silver. So, from that time he sought opportunity to betray Him.” Earlier, we find insight into the character of Judas. A few days before the Passover, as Mary poured costly ointment over Jesus’ feet and wiped them with her hair, Judas protested, saying, “‘Why was this fragrant oil not sold for three hundred denarii and given to the poor?’ This he said, not that he cared for the poor, but because he was a thief, and had the money box; and he used to take what was put in it” (John 12:5–6). Judas eventually went on to lead the mob that arrested Jesus Christ in the Garden of Gethsemane.

What would motivate someone to such treachery? While we cannot know exactly what was in his heart, it seems clear that Judas was not pleased with the way things were going, and he decided to instead profit from betraying Jesus.

In several places, the Old and New Testaments give plain instructions to avoid the mental state leading to betrayal and evil deeds. Paul instructed Timothy, “Now godliness with contentment is great gain. For we brought nothing into this world, and it is certain we can carry nothing out. And having food and clothing, with these we shall be content. But those who desire to be rich fall into temptation and a snare, and into many foolish and harmful lusts which drown men in destruction and perdition. For the love of money is a root of all kinds of evil, for which some have strayed from the faith in their greediness, and pierced themselves through with many sorrows” (1 Timothy 6:6–10). The desire for money, power, position and influence can be a great distraction, and a motivation for betrayal. Jesus chided two ambitious disciples in Mark 10:35–37: “Then James and John, the sons of Zebedee, came to Him, saying, ‘Teacher, we want You to do for us whatever we ask.’ And He said to them, ‘What do you want Me to do for you?’ They said to Him, ‘Grant us that we may sit, one on Your right hand and the other on Your left, in Your glory.’” This outrageous request greatly offended the other disciples. “And when the ten heard it, they began to be greatly displeased with James and John. But Jesus called them to Himself and said to them, ‘You know that those who are considered rulers over the Gentiles lord it over them, and their great ones exercise authority over them. Yet it shall not be so among you; but whoever desires to become great among you shall be your servant…’” (Mark 10:41–43).

James cautioned about being “double-minded,” meaning unsettled, fickle or wavering (James 1:8). He also cautioned, “Therefore submit to God. Resist the devil and he will flee from you. Draw near to God and He will draw near to you. Cleanse your hands, you sinners; and purify your hearts, you double-minded” (James 4:7–8). Clearly, Judas did not resist Satan and instead acted on the devils’ evil influence.

Over and over we find the admonition to avoid being double minded and to be unwavering in our obedience to God and His Truth; “Therefore, humble yourselves under the mighty hand of God, that He may exalt you in due time. … Be sober, be vigilant; because your adversary the devil walks about like a roaring lion, seeking whom he may devour. Resist him, steadfast in the faith, knowing that the same sufferings are experienced by your brotherhood in the world” (1 Peter 5:6­–9). Being steadfast in the faith, the opposite of being double minded, will assure that you are never involved in betrayal.

The booklet What Is a True Christian? will assist you in being steadfast. It is available free of charge, online or in print, right here at Tomorrow’s World.