A Splash of Blood | Tomorrow's World 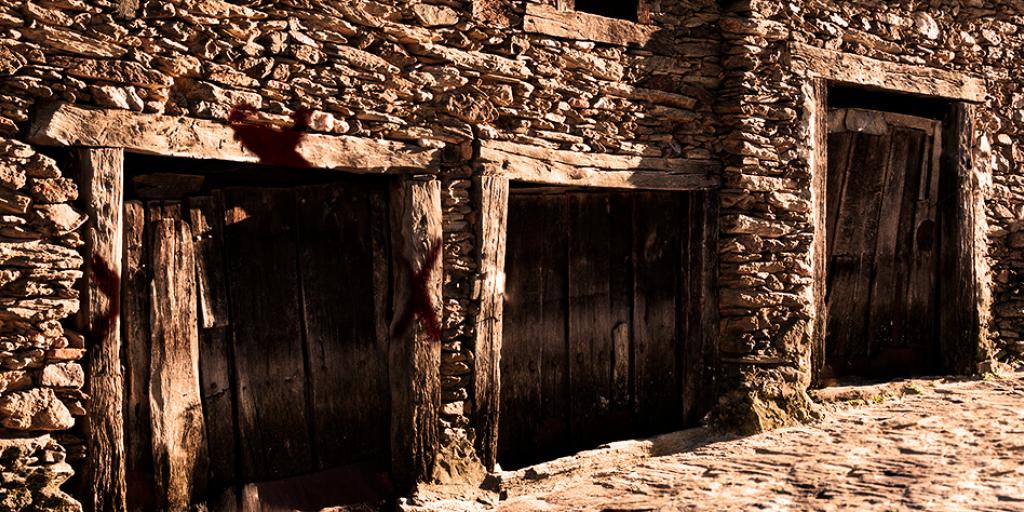 A Splash of Blood

Much of the Christian-professing world has been observing Lent, a time of self-denial in preparation for Easter. Interestingly, the day before Lent begins is a time of partying and excess known as Mardi Gras, or “Fat Tuesday,” though most of the participants don’t know why they are celebrating. The next day, Ash Wednesday, begins forty days of “fasting” leading up to Easter. Adherents usually give up some simple pleasure during that time, supposedly harkening back to Jesus’ 40 days of fasting in the wilderness before being tempted by Satan. All of this culminates on Easter Sunday—often with sunrise church services, and the accompanying rituals and accoutrements.

These traditions, cherished by millions as important parts of their religious lives, have no basis in the Bible. In fact, there is no command to observe the Messiah’s resurrection in Scripture. Of course, the death, burial and resurrection of Jesus Christ is essential to our Heavenly Father’s plan of salvation, and there are instructions for a solemn observance commanded for Christians today in the New Testament, which was instituted centuries before Jesus Christ walked the dusty roads of Galilee and Judea.

Anciently, the stage was set when Joseph, who had become great in Egypt, summoned his family to Egypt to escape widespread famine. Their descendants—the ancient Israelites—eventually became a great multitude, which stirred concerns in Pharaoh that resulted in their enslavement in Egypt for generations (Exodus 1:8–14). God heard their cry and called Moses, an Israelite who had been reared as a prince of Egypt before being exiled, to free the people from their taskmasters.

It was no surprise that Pharaoh would not let his labor force go voluntarily. Moses warned the great king that God would plague the Egyptians if they did not free the Israelites. His warnings were ignored, and a series of nine terrible plagues devastated Egypt. Still, the Pharaoh would not let the people go. Finally, God sent His ultimatum. If the slaves were not freed then all the firstborn of Egypt, man and beast, would die. The Pharaoh refused to budge.

In preparation for this great, final plague, God gave detailed instructions to the Israelites on how to be protected from the loss of their firstborn. On the 14th of Nisan, the first month of the Hebrew calendar, they were to slaughter an unblemished lamb, and to take some of its blood to smear on the door posts and lintels of their houses. The lamb was to be roasted in a special way and eaten in haste with bitter herbs and unleavened bread within their homes, all of which had special significance (Exodus 12:1–13). This ritual was called the “Passover,” since those who obeyed were spared as the death angel “passed over” the houses with blood on the doorways. This was the inception of the Passover observance, to be observed at the same time each year as a memorial of this great event (Exodus 12:14).

That night, all the firstborn of the Egyptians died. There was not a home without one slain. Finally, the devastated king relented and told Moses to leave with all the Israelites and all their possessions. This great multitude left Egypt “with a high hand” (Numbers 33:3 KJV).

Though the freed slaves did not grasp the spiritual significance of their exodus from Egypt, it was a type of mankind coming out of enslavement to sin. The sacrificial lamb was a type of the Messiah that was to come. Just as the shed blood of the “lamb without blemish” was used to spare the Israelites from death, the blood of Jesus Christ, the ultimate sacrifice, would be for mankind’s salvation.

In the New Testament, Jesus Christ observed the Passover throughout His life. His last Passover on the evening of the 14th of Nisan was recorded for us today. He instituted the New Testament symbols of the bread and wine picturing His body and blood (Luke 22:7–20). He also added foot washing to the observance to illustrate having a humble, serving attitude (John 13:1–20). Annually, baptized members of the Church of God, on the evening of the same date (beginning at sunset because, in the Bible, days are counted from sunset to sunset), come together to review the Holy Scripture and partake of these holy symbols in remembering Jesus Christ and His incredible sacrifice for all mankind. The Apostle Paul explained the importance of the Passover in 1 Corinthians 11:20–34. In verse 26 he states, “For as often as you eat this bread and drink this cup, you proclaim the Lord’s death till He comes.”

While much of what the world sees as Christianity pursues traditions that have little or nothing to do with biblical instruction, those who are determined to follow the Bible can honor God’s commanded Holy days—including the Passover observance—listed in Leviticus 23.

So, what will you choose: man’s traditions, or knowledge of God’s true plan of salvation for all mankind?