Why is it Called Easter? | Tomorrow's World 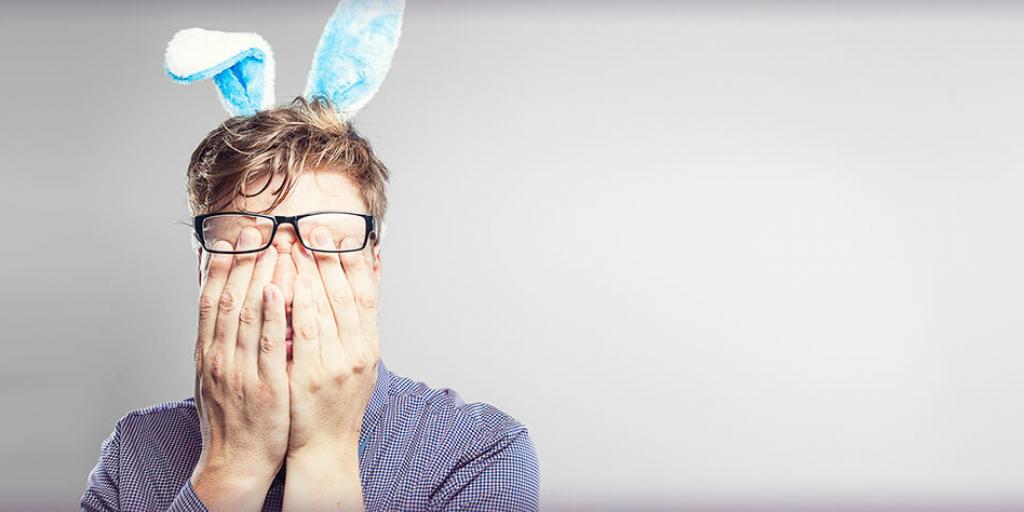 Why is it Called Easter?

When I was five or six years old, I asked my mother, “Why is Easter called Easter?” It was a full ten years later when I finally understood the real answer to my question.

My mother struggled in trying to explain why Easter was so named. Mother was religious, but she is not the only religious person to struggle with the answer to this question.

The Catholic Encyclopedia admits that the word Easter “relates to Estre, a Teutonic goddess of the rising light of day and spring….” Well, finding that out was shocking! This holiday is named for a pagan goddess.

The article continues, “Easter is the principal feast of the ecclesiastical year… That the Apostolic Fathers do not mention it and that we first hear of it principally through the controversy of the Quartodecimans are purely accidental.” Another shocker! Easter wasn’t even mentioned by the apostles? And unheard of until a controversy took place well after the apostles were long since dead?

Wow! Easter is the name of a pagan goddess, and the apostles never mentioned it.

The Quartodeciman Controversy did not occur until 155ad and brewed for nearly 200 years. Polycarp, a bishop of Smyrna who was trained by the Apostle John, contended with Anicetus, a bishop of Rome, regarding the observance and date of the Passover, which some had changed into an observance of the resurrection.

Forty years later, Polycrates, bishop of Ephesus, trained by Polycarp, allegedly contended over the same matter with Victor, bishop of Rome. Later still, in 325ad, the Roman Emperor Constantine (from 306 to 337ad) convened the First Council of Nicaea. After the council, he ordered a severe persecution of those who continued to observe the Christian Passover on the 14th of the first month.

I remember how enamored my high school history teacher was with Emperor Constantine. She thought he was wonderful for “bringing all of the pagans into Christianity.” But I concluded that Constantine was a sun worshipper, only baptized on his deathbed, who only “succeeded” in “converting” the pagans by putting Christian labels on their unbiblical customs and observances.

For instance, regarding Easter eggs, the Catholic Encyclopedia admits that “[t]he custom may have its origin in paganism, for a great many pagan customs, celebrating the return of spring, gravitated to Easter.”

Of the Easter rabbit, it admits: “The rabbit is a pagan symbol and has always been an emblem of fertility.” The rabbit was the symbol of the festival of Eostre, the pagan goddess of fertility. Christianity “adopted the observance into the Easter ceremonies” of many other pagan Eostre customs.

So, what should we observe? Jesus, the Passover Lamb of God (1 Corinthians 5:7), shared a last supper before His crucifixion with His disciples on the night of the 14th of Nisan, the first month of the Hebrew calendar, the biblical date of the Passover (Leviticus 23:5; Luke 22:15). Jesus washed His disciples’ feet and instructed them to “wash one another’s feet” (John 13:14). Jesus did not talk about observing pagan Easter customs. Instead, Christ gave specific instructions to His disciples about observing the Passover with new symbols of bread and wine (Matthew 26:26–27). The unleavened bread symbolized His body, broken for us. The wine symbolized His blood, shed for the remission of our sins. Those who seek the Christianity of the Bible should consider Jesus’ own example and instruction.

To learn more about the Holy Day observances commanded by Almighty God—which were kept by the apostles and which are kept by His followers to this day—read our free booklets, Easter: The Untold Story and The Holy Days: God’s Master Plan.