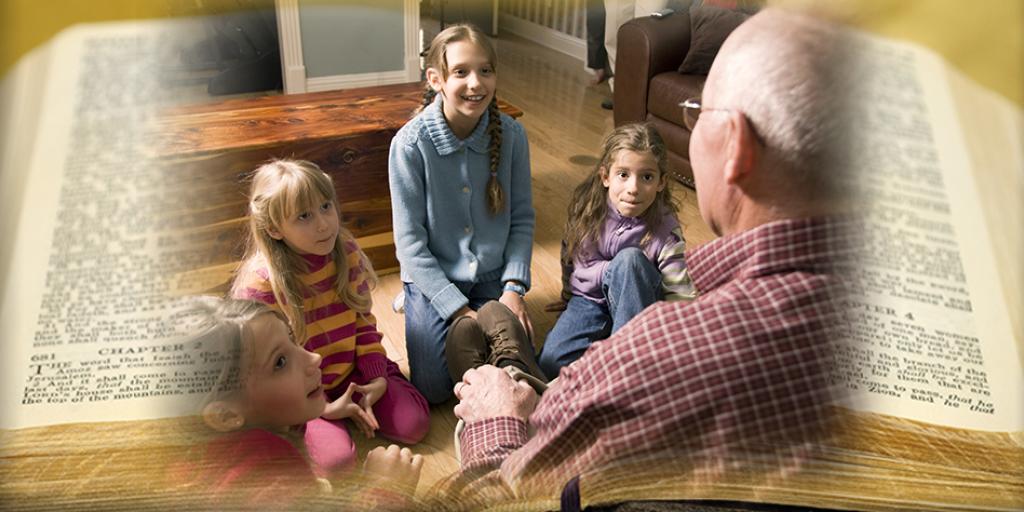 What is your favorite story? The power of a well-told parable can change a life, for those who understand...

In an earlier time when television programing was limited, there was a very popular show that began each episode with the line, “There are eight million stories in the city…This is one of them.” It was an attention grabbing introduction to the dramatic series, which had a large audience for several seasons. A story, well told, using a personal experience or a colorful account of some adventure can be a very effective way to communicate. A sense of humor can break the tension of difficult or unpopular subject matter.

Great speakers use this approach effectively. Dale Carnegie, the famous self-improvement educator, taught thousands of his students in public speaking and personality development this basic but effective method of seizing the attention of an audience and making a point. Another well-known speaker and writer in a by gone era was Earl Nightingale. His deep baritone voice was heard nationally on the radio of his day. He seemed to have an endless repertoire of wonderful stories that he used to make his point. Of course, the master of storytelling was the late Paul Harvey, with his “The Rest of the Story” series that was immensely popular.

This technique is not new. Abraham Lincoln, throughout his life as a practicing attorney and later as president of the United States, was known for his home spun stories, which he used with great effectiveness in influencing his audiences and making his point.

Students of the Bible realize that from time to time God inspired His servants to use stories to make a profound impact in accomplishing His will. One example in the life of King David is found in 2 Samuel 12:1–7:

“Then the Lord sent Nathan to David. And he came to him, and said to him: ‘There were two men in one city, one rich and the other poor. The rich man had exceedingly many flocks and herds. But the poor man had nothing, except one little ewe lamb which he had bought and nourished; and it grew up together with him and with his children. It ate of his own food and drank from his own cup and lay in his bosom; and it was like a daughter to him. And a traveler came to the rich man, who refused to take from his own flock and from his own herd to prepare one for the wayfaring man who had come to him; but he took the poor man’s lamb and prepared it for the man who had come to him.’ So David’s anger was greatly aroused against the man, and he said to Nathan, ‘As the Lord lives, the man who has done this shall surely die! And he shall restore fourfold for the lamb, because he did this thing and because he had no pity.’ Then Nathan said to David, ‘You are the man!’”

Nathan, having grabbed David’s attention and touched his heart, used this as a poignant, learning moment to cause David to recognize his terrible sin with Bathsheba. Thankfully, David repented and was forgiven. However, he bore the consequences of his sin in his family life from that time forward. I’m certain he never forgot the story of the “little ewe lamb.”

Throughout the New Testament, as Jesus walked the dusty roads of Judea preaching, teaching, and healing the multitudes that thronged to see him, he often spoke to them in stories known as “parables.” These colorful, often pithy, stories illustrated important spiritual and scriptural concepts in a memorable way. To those who resisted the teachings of Jesus, the parables were enigmatic. The skeptics simply didn’t get the point. Privately, Jesus explained the stories to His disciples and the explanations are recorded for us and our understanding today.

As a part of your Bible Study and your spiritual growth, make it a point to study these parables—which are stories, well told. Our Tomorrow’s World Bible Study Course, available free of charge in print or online, can be a valuable study guide to aid you in your understanding of the parables and other stories in the Bible.