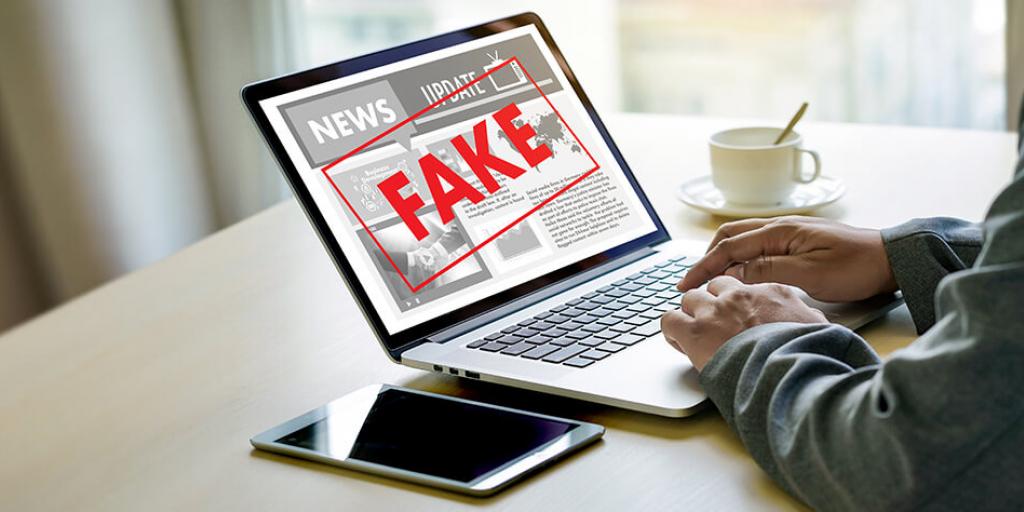 I purchased my first personal computer (PC) in the early 1980s. It’s hard to believe that was almost forty years ago. I soon learned, and have jokingly declared, that a computer enables us to make mistakes and spread misinformation faster than humanly possible!

The 1980s comprised the explosive decade of the PC. In some ways, this was a great milestone event in the “Information Age,” which is said to have begun around 1975. For me, personally, it began with the advent of the personal computer.

Of course, another great milestone was the invention of the Internet. That was said to have begun in the 1950s when electronic computers were developed, but it began perhaps more officially in 1969 with the first ARRPANET connection between two computers. The Internet developed over recent decades into what it is today—a treasure trove of information and misinformation.

I have jokingly said that if I’d had access to the Internet when I was a student, I’d have been a genius! But like anything invented by man, the Internet and World Wide Web can be used for evil as well as good, perhaps even more so. Today, we have instantaneous access to information and misinformation alike.

As many of us have learned, the Internet hosts the biggest archive of information and misinformation the world has ever seen, and that information is passed around at unfathomable speeds. Who can quantify the amount of information on the Internet, both true and false? It changes moment by moment. Every second, 6,000 tweets are tweeted, more than 40,000 Google queries are searched, and more than 2 million emails are sent, according to LiveScience.com. There are over one billion websites on the “surface web,” but there is also a secretive “deep web” adding an unquantifiable amount.

One of the early computing terms was the acronym “GIGO,” which stood for “Garbage In, Garbage Out.” In other words, feeding a computer erroneous data will cause it to produce erroneous data—misinformation.

Internet fraud is perpetrated by those seeking to use the Internet for evil purposes. Internet crime schemes steal millions of dollars from victims. Data is stolen by breaching what are supposed to be secure locations. Phishing, vishing, smishing, and spoofing give false information in an effort to steal personal information, or infect computers with ransomware used to hijack data and extort payments for releasing the stolen system.

The Internet is a dangerous street to walk down, especially if you are unprepared, unprotected, or both. Deceit and lying abound.

Mankind has been victimized by lies and deceit from its very beginning, and thanks to the computer and the Internet, lies and deceit can now be spread further—and faster!

I’m not sure if this was my first encounter with deceit or not, but I do remember the “prize” I read about on the cereal box being greatly exaggerated as to its size, characteristics, and performance. What an utter disappointment that was to me as a child! It was a vivid first lesson in fraud, dishonesty, deceit, and misinformation. Additional lessons later came along to sadly reinforce mankind’s general lack of integrity, particularly when it comes to the “misinformation age.”

What a blessing it has been to find, by contrast, One who is always true! The Bible, God’s word, is true. We can “take it to the bank,” because only the Almighty God be counted on to be infallibly accurate. God cannot lie and His word is sure. Read The Bible: Fact Or Fiction? and The Real God: Proofs and Promises to prove for yourself that God’s word contains no misinformation.