Learn about the "evil eye" | See what the Bible has to say | Is it a curse, or an attitude? 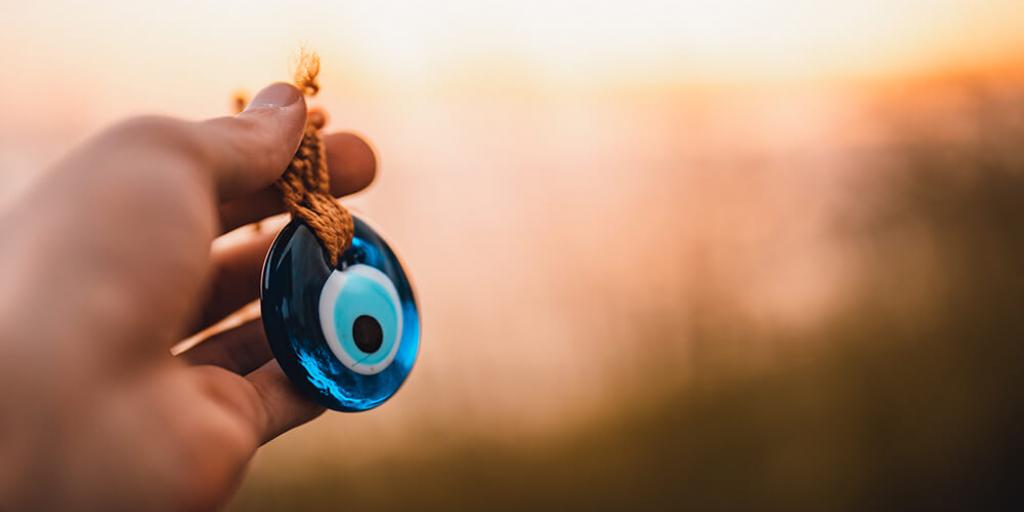 Is the "evil eye" some weird curse, or is it an attitude that we should strive to overcome? How do you look on those less fortunate than you?

Some believe in the “evil eye” curse, a malicious gaze supernaturally causing harm to a victim. The evil eye is mentioned in ancient clay tablets and many well-known literary works. The Bible mentions an evil eye. What is it?

Throughout human history, mankind has believed in supernatural and mystical powers. Superstitions about the evil eye are common in many cultures and religions to the present day. Curses of the evil eye are thought to include common ailments, whether to man, beast or the produce of the field. Some believe that even inanimate objects may be cursed, causing them to break down, fall into disrepair or be infested—possibly by evil spirits.

Many languages have a term for “evil eye,” such as “mauvais oeil” in French, “böse Blick” in German, “ayin hasad” (eye of envy) in Arabic, “mal de ojo” in Spanish, or “droch-shuil” in Gaelic.

There are many superstitious beliefs about warding off the curse of the evil eye with talismans, symbols and practices. For example, spitting in the face is thought to cancel an evil eye curse. Blue eye beads and amulets have been used for millennia, as have charms, spells and potions—including good old garlic. Other “cures” are rubbing the afflicted with an umbilical cord or an egg. Some consult a shaman or “healer” to remove a curse.

The Bible in Proverbs 23:6 mentions an evil eye. Older translations (e.g., King James Version), render this verse: “Eat thou not the bread of him that hath an evil eye, neither desire thou his dainty meats.” While the literal meaning is “one who has an evil eye,” it is simply an expression referring to someone who is a miser, stingy or selfish, as it is translated in newer versions (NKJV, NIV).

The context of this verse is about sitting down to eat with a ruler and carefully considering his motivations. Like fleeting riches are deceptive, the person with the “evil eye” is deceptive. He says “Eat and drink” but he secretly begrudges sharing his food. This Proverb warns us to beware of his feigned courtesies and “deceptive food,” as his motivation is only self-seeking.

A related verse is Proverbs 28:21–22: “To show partiality is not good, because for a piece of bread a man will transgress. A man with an evil eye hastens after riches, and does not consider that poverty will come upon him.”

Matthew 19 and 20 describe Jesus instructing His disciples, who had left their livelihood and followed Him. Christ explained they will be rewarded in His Kingdom, and presented the parable of the workers in the vineyard. Those who worked only a few hours in the vineyard were paid the same as those who worked all day. Those who had worked all day complained. The vineyard owner asked them, “… is your eye evil because I am good?’” (v. 15). Their evil eye begrudged the blessing given to those hired later.

An evil eye comes from the heart (Mark 7:21–23). There is much poverty in the world. Read the Tomorrow’s World article, “Lifting the Burden of Poverty.” We should not have an “evil eye,” especially when it is in our power to help.