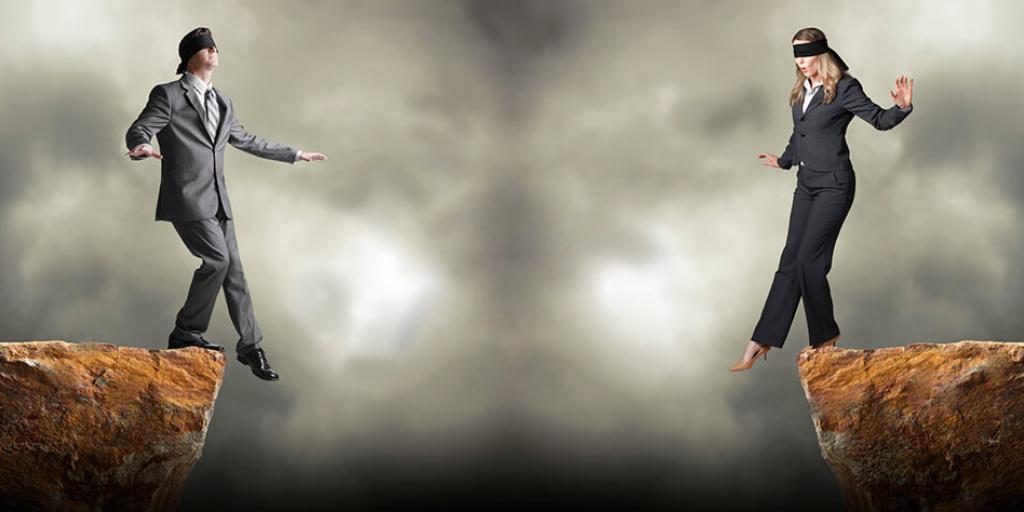 How often has a plan for greatness been derailed or spoiled by some careless or foolish lapse of good judgment or morals? Many a politician has met with downfall because power and prestige went to his or her head, resulting in bizarre behaviors that cause them to stumble.

Similarly, many prominent preachers or religious figures have become filled with the importance and power of their position, and the money and influence that it brings, and they are brought down by actions they thought no one would notice or care about.

Tragically, it has happened often and will continue to happen, because of a condition often addressed in Scripture. For example, "When pride comes, then comes shame; but with the humble is wisdom" (Proverbs 11:2).

Solomon, the wise king of Israel, wrote in his inspired book entitled "The Preacher" or Ecclesiastes, "Dead flies putrefy the perfumer's ointment, and cause it to give off a foul odor; so does a little folly to one respected for wisdom and honor" (Ecclesiastes 10:1).

The list is long, if one cares to look at those who have not understood this important principle. Leaders would do well to learn these basic lessons of life if they are to lead well and accomplish much, whether at the national, regional, state or even the congregational level.

There are many graphic examples of this principle in the Bible. Anciently, Esau, the eldest son of the patriarch Isaac, gave up his birthright for a bowl of chili (okay, a bowl of savory stew). Samson, one of the judges in Israel had a weakness for the pagan women of the Philistines. It cost him his eyesight and ultimately his life, though God used it all to accomplish His purpose. David, king of Israel, in a moment of weakness gave in to his lust for beautiful Bathsheba, and then tried to cover it up, with disastrous results. His life was never the same.

Judas, one of the twelve disciples who were personally taught by Jesus Christ, became impatient and was greedy. Things were not working out as he thought they should, so he took matters into his own hands and betrayed the Messiah for money. His name is so sullied that little boys are very seldom named Judas today.

What is my point? Simply this: rash acts done without considering the ultimate consequences can affect you, your family and often your friends and associates—sometimes for generations. A little folly, in whatever form it takes, can have disastrous, far-reaching results.

Young or old, small or great, rich or poor, the quality of our decisions and actions determines the quality of our lives and the influence we have on others. The wise writer of Proverbs and Ecclesiastes recognized this and wrote extensively on the subject.

It could be ignoring an established rule or policy for the sake of expediency. It could be compromising with a family member in an effort to gain favor or cooperation. Look at those in the political area who have accepted bribes or illicit favors for their vote or influence. Consider athletes who have abused their bodies with performance-enhancing drugs, tainting their hard-earned records and soiling the reputation of their sport. Solomon understood this long ago, when he wrote, "To do evil is like sport to a fool, but a man of understanding has wisdom" (Proverbs 10:23).

In Proverbs 3:5, we find a valuable principle: "Trust in the Lord with all your heart, and lean not on your own understanding." In verse 7 it states, "Do not be wise in your own eyes; fear the Lord and depart from evil."

Whatever your role, wherever you are in life, whether you are just starting out or at the top of your game, or finishing up a distinguished career, "a little folly" can cause you and those you love great harm.

Studying the "Wisdom Books" found in your Bible can help you avoid these pitfalls and their consequences. Our free booklet, The Bible: Fact or Fiction can help you put it in perspective. You can read it online or order it online today.