Will you really go to Heaven when you die? | Discover the Bible's answers about the afterlife. 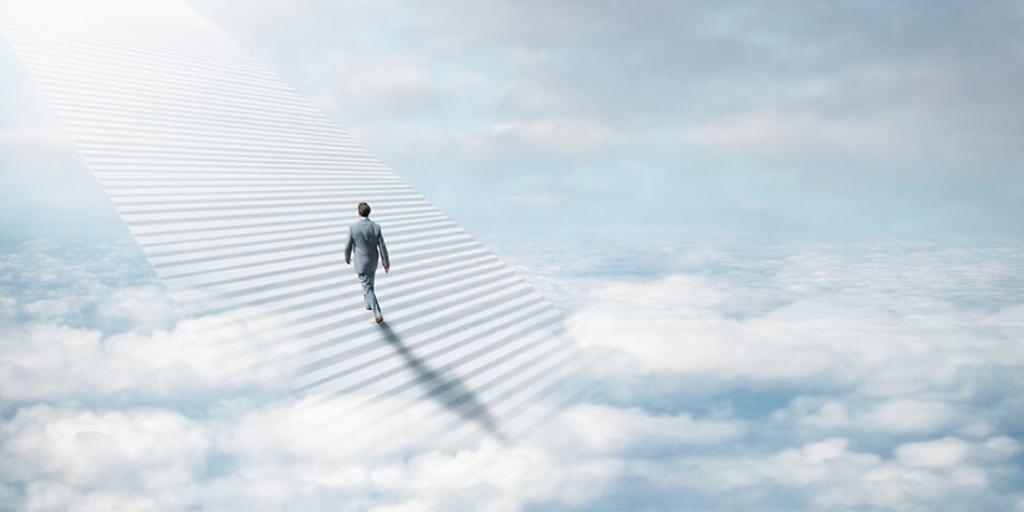 Are You Going to Heaven? Who Really Knows?

On Tuesday, December 20, 2005, ABC aired a special two-hour program entitled, "Heaven: Where Is It? How Do We Get There?" To produce the program, Barbara Walters spent a whole year traveling the world, "interviewing religious leaders, scientists, believers and non-believers alike to get a range of perspectives on heaven and the afterlife."

Are we overlooking the obvious? Are we asking the question of the wrong people? The very inquiry of what happens after death is impossible for any living human to answer on his own authority, from his own experience. So the answers more often than not are just speculations, opinions, and feelings.

But there is someone who can speak authoritatively on what happens after death—from experience: that someone is Jesus Christ!

Jesus is the only human being ever to have been resurrected to spirit life! (Others were brought back to physical, temporary life—Matthew 9:25; 27:52; Acts 9:40). After three days and three nights in the grave, Jesus Christ was resurrected and seen by more than 500 witnesses over a 40-day period (1 Corinthians 15:3; Acts 1). After that, the disciples watched as He disappeared into a cloud (Acts 1:3) to sit at the right hand of the Father in heaven (Mark 16:19).

So what does Jesus say about heaven? Is it the place where saints will live for all eternity, in a state of blessedness? When Jesus was on this earth, notice His words, as recorded by the Apostle John: "No one has ascended to heaven but He who came down from heaven, that is, the Son of Man who is in heaven" (John 3:13). The popular belief of departed moms, dads, grandparents, brothers, and sisters in heaven—where we will be reunited with them at death—is just not in the Bible! And on the testimony of Jesus Christ—the only one who can speak with authority on the subject of life after death—no man (or woman) has gone up to heaven.

So, where are the dead? Waiting and resting in their graves, for the resurrection from the dead at Christ's return. As Peter was inspired to say on the Day of Pentecost, "Let me speak freely to you of the patriarch David, that he is both dead and buried, and his tomb is with us to this day… For David did not ascend into the heavens" (Acts 2:29, 34).

We are not going to heaven—Jesus is coming back to earth! After the disciples watched Jesus ascend to heaven 40 days after His resurrection, the angels made an important (and often overlooked) statement: "Men of Galilee, why do you stand gazing up into heaven? This same Jesus, who was taken up from you into heaven, will so come in like manner as you saw Him go into heaven" (Acts 1:11). Paul was inspired to explain that this event will coincide with the resurrection of the saints, who will come out of their graves, rise to meet Christ in the air (not in heaven), and will come with Christ back down to earth. "For if we believe that Jesus died and rose again, even so God will bring with Him those who sleep in Jesus… For the Lord Himself will descend from heaven with a shout, with the voice of an archangel, and with the trumpet of God. And the dead in Christ will rise first. Then we who are alive and remain shall be caught up together with them in the clouds to meet the Lord in the air. And thus we shall always be with the Lord. Therefore comfort one another with these words" (1 Thessalonians 4:14–18).

It is a comfort to know what happens after death, straight from the words of the One who has been there! How do you find the real truth about heaven and the afterlife? Ask the right Person!

If you would like to know more about your future in God's Kingdom on earth, order your free copy of the booklet What Happens When You Die?