Does "hell" await us? | Tomorrow's World 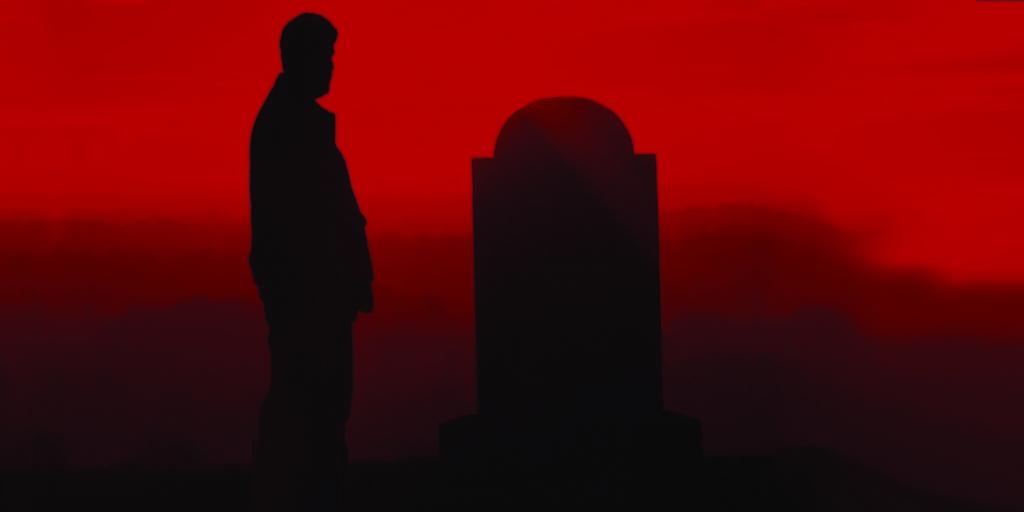 Does "hell" await us?

One year, during the Super Bowl, as the nation settled down to watch not only a highly anticipated football game, but also the newest (and most expensive) television commercials, a controversy arose over one particularly disturbing ad…

As I recall, amidst the usual menagerie of automobile, light beer, snack food, and dot-com ads, the network aired a controversial advertisement for a new video game entitled “Dante’s Inferno.” The original version of the commercial showed tremendously detailed computer animation depicting a fiery world of demons, angelic human warriors, and enormous supernatural beasts.  Controversy arose when the original ending of the commercial read in large letters “Go To Hell.”

The network immediately rejected it, complaining that the commercial’s final message, “Go To Hell”, would not appeal to its “family friendly” image. The advertisers acted quickly, changing their slogan to “Hell Awaits” in time to air the ad to scores of millions of viewers.

The kinds of images portrayed in the commercial are not new. In the early part of the fourteenth century, Dante Alighieri wrote his famous poem The Divine Comedy, which is divided into three parts, the Inferno, Purgatorio, and Paradiso. In Dante’s fictional Inferno, Dante himself is taken through the “nine circles of hell,” where increasing levels of wickedness are punished in progressively more terrible ways, for all eternity. According to the story, those who did not repent and accept Christ while in the flesh suffer eternal torment in the afterlife. At the very center of hell, Dante depicts an imprisoned Lucifer, who severely tortures the world’s worst sinners, including Judas Iscariot.

Does any of this sound familiar?

As a young boy I used to imagine what “hell” was like. I imagined an evil red beast with a pitchfork in his hand surrounded by flames, forever torturing the dead in heinous ways. And I had not yet read, nor even heard of The Divine Comedy. As I look back on what I believed growing up, it is impossible to place exactly where I got these images of “hell” in my mind, especially having been raised in a secular family. It was not until I started studying the Bible for what it actually says that the truth about life and death was revealed.

I was amazed to discover that the English word “hell” in the Old Testament of the King James Version Bible comes from the Hebrew word sheol, which simply means pit or grave. I also learned that “hell” in the New Testament comes from three different Greek words; hades, gehenna and tartarus.

“Hades”is the Greek equivalent to the Hebrew word sheol and can also be translated as pit or grave.

The word gehenna comes from the Hebrew expression ge hinnom which refers to the valley of Hinnom. In biblical times, this was the place outside of Jerusalem where the trash was destroyed, often being burned in huge fires. Also, the bodies of convicted criminals were sometimes disposed of by being thrown directly into burning piles of garbage.

And finally, the Greek word tartarus signifies the confining of fallen angels, where sinful angelic beings are reserved in a pit of darkness until judgment (2 Peter 2:4).

So why do so many people around the world believe in the “hell” described by Dante, having little or no understanding of what the biblical definition of “hell” really is? Because there is a very real Satan the Devil, who is deceiving the whole world (Revelation 12:9), using the power of media like television, the Internet, and video games to his advantage, (Ephesians 2:2) keeping the world veiled from the truth of God. Satan is the god of this age, and so easily blinds those who do not believe in the true Jesus Christ of the Bible, “…lest the light of the gospel of the glory of Christ, who is the image of God, should shine on them” (2 Corinthians 4:4).

If you would like to learn more about what the Bible has to say regarding heaven, hell, and the resurrection, please order the free booklet, Is This the ONLY Day of Salvation? It will provide you with detailed information on what your Bible really says about death, and the very real gift of eternal life.