Are You My Father? | Tomorrow's World 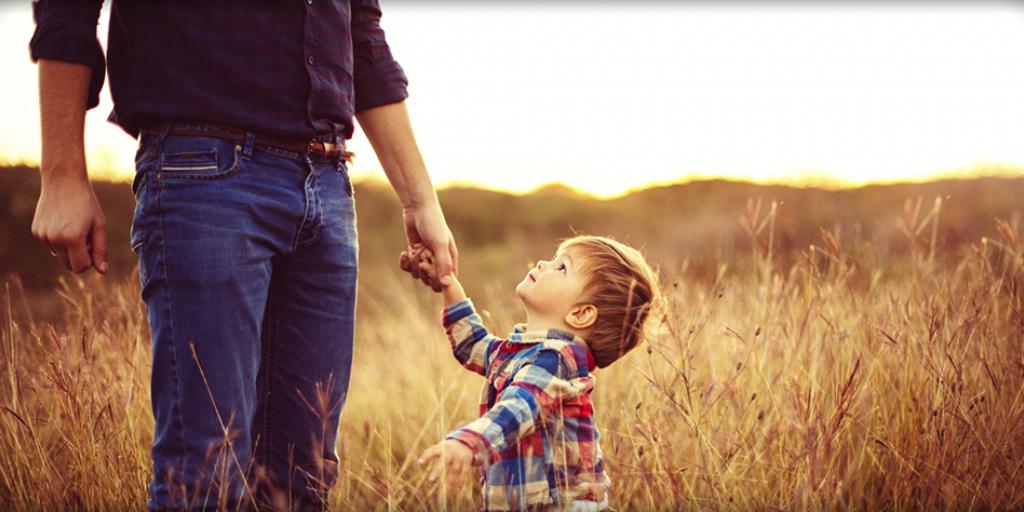 Are You My Father?

Who are your parents, and how have they affected your life? Many people may know and have been raised by both of their parents, while others may have been raised only by one. Then there are some who might have lived a life apart from their biological parents, perhaps never having known them. Do you know your mother and father? What about your Father in heaven?

Maybe you are familiar with a certain children’s book by P. D. Eastman, titled “Are You My Mother?” The book is a seemingly elementary and uncomplicated account of a hatchling’s search for one of his parents, in this case his mommy. Yet, there are similar strong, underlying feelings nestled deep within us all. Do we recognize that we too, have a need to know the identity and nature of our parents?

Eastman’s book has been popular for decades—I know all of my seven children truly enjoyed having it read to them over and over. A bookseller’s summary states: “Never having seen his mother, a baby bird makes humorous mistakes trying to find her.” Wandering from place to place, after even preposterously querying a steam shovel, the chick eventually discovers its parent.

This is not an isolated quest, as the accounts of humankind’s explorations into our origins are numberless. Actually, the humorous mistakes of our race, seeking to discover or explain its beginnings, parallel this story. How laughable that some say our stupendously complex and incredibly interwoven bodily systems are a matter of chance or natural selection—as if a steam shovel could be our parent. How about you? What do you believe?

The Bible reveals the answer to the question of our parentage, yet even though Jesus stated it, some simply refused to believe. Note His words recorded in John 20:17: “I am ascending to My Father and your Father, and My God and your God.” Some commentaries try to argue around Christ’s words. These critics and naysayers make contrary comments like “Yet he does not say, Our God: for no creature can be raised to an equality with him...." And, yet, Christ is clearly the firstborn of many brethren, as the Apostle Paul writes in Romans! (Romans 8:29).

The Gospel of John especially reveals the relationship between God the Father and His Son. God the Father and Jesus Christ will share Their special relationship with the entirety of God’s family. Notice Christ’s heartfelt words of prayer just before His crucifixion: “Jesus spoke these words, lifted up His eyes to heaven, and said: ‘Father, the hour has come. Glorify Your Son, that Your Son also may glorify You’” (John 17:1).

Christ asks the Father to return Him to the same glory (divinity) He had with the Father as mentioned in John 1:1, where it states “He was God”! Not only this, but He prays that His followers might share it, too (John 17:22). Just as Christ has God as His Father, human beings will have this awesome opportunity and privilege—if we seek it!

The Apostle Paul writes in Corinthians that we will be like Christ: “And as we have borne the image of the man of dust, we shall also bear the image of the heavenly Man” (1 Corinthians 15:49). Elsewhere the Apostle John states “…we shall be like Him, for we shall see Him as He is” (1 John 3:2). In each of these comments the apostles declare that indeed Christ is the first of many brethren who will also be sons and daughters of God, having the same glory.

Really, the question that we should all be asking God is “Are You my Father?” The surprising answer is, yes! He truly desires to have that relationship with all mankind! Christ prayed, “Our Father in heaven” (Matthew 6:9)—for that very reason and purpose!

Order our free booklet: Your Ultimate Destiny to learn more about the answer to that vital question, and also read Where is God’s True Church Today? They will open your eyes about God’s plan for all of His beloved children!