The "This Is Us" Effect | Tomorrow's World 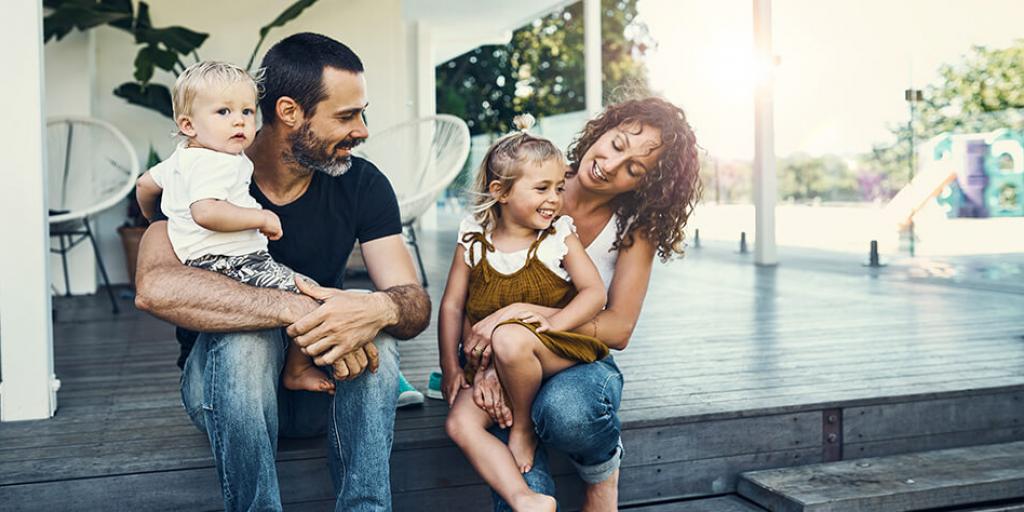 The "This Is Us" Effect

Over the last two years there has been an increased attack on the idea of godly masculinity. The idea of what masculinity is—and the need for it—has been constantly debated. The last presidential campaign highlighted this attack. Even simply not voting for former Secretary of State and U.S. presidential candidate Hillary Clinton was condemned by some as an assault against women. Since the election, extremism among many within the feminist movement has increased in strength and urgency. Many women are being taught that men are the reason for all of their problems. Universities are teaching classes on “toxic masculinity.” This is a lesson that has been preached for decades and, sadly, many women are being converted to this cause.

More and more women have grown up surrounded by influences suggesting that they don’t need a man in their lives. And, even if they do have a man in their lives, they are increasingly taught that they should not respect his masculinity and should do everything to crush it. Many young men are even being discouraged from fulfilling their God-given role as protector and leader of their households.

During this same time, however, there has been one TV show that has become a huge success among women. Ironically, this show isn’t about a female president, a female super hero or how evil men are. Though certainly not perfect (what TV shows are these days?), it endeavors to portray fathers and husbands as the very type of family pillars that many modern feminists seem to decry as unnecessary. “This Is Us” is an NBC drama series (its highest-rated show) chronicling the lives of three generations of the Pearson family. In an age when men—especially heterosexual, married fathers—are often portrayed as bumbling oafs or as abusive or emotionally distant figureheads, the program depicts the patriarch, Jack Pearson, as a devoted, loving husband and father who sacrifices everything and anything for the well-being of his family. Jack is portrayed as the epitome of the masculine leader of a household. He’s loved, respected and adored by his wife and their three kids. We might even see Jack as an example of the father described by the Apostle Paul in Ephesians chapters five and six. He is a husband who is patient, “loves his wife as his own body” (cf. Ephesians 5:28–29), and does not provoke his children’s anger (Ephesians 6:4).

This portrayal of a healthy, loving, father-led family is welcome and refreshing to see. In our society, if all the “extreme-feminist” rhetoric is to be believed, it would appear that the last thing that many American women would want in their lives is a man who actually leads his household. Ironically, in this age of anti-patriarchy, across the Twitter-verse and Facebook, millions of women post their admiration and love for the character of Jack Pearson.

This character appears to have appealed to a primal need of women to have a strong male figure in their lives—not only as a husband and partner, but also as a father. In one episode, Jack’s daughter pleads with him, saying “Don’t ever stop trying to make me see me the way you do.” One Twitter follower reacts to this scene by saying “#thisisus nails the father daughter relationship in one sentence #yourfirstloveisyourdad.” The success of this show among women, and their adoration of Jack Pearson, should be a clear wake-up call to the media, educators and politicians that women still want—and even need—a strong, loving husband to lead and protect their families.

Such reactions to “This Is Us” illustrate, unwittingly or not, the awesome truth that being an effective, loving husband and father isn’t only desired—it is a God-ordained and vitally important duty. If you want help understanding and performing this wonderfully fulfilling role, please request the free booklets, God’s Plan for Happy Marriage and Successful Parenting: God’s Way. Also, be sure to check out "What is the Greatest Love?" to understand the greatest Father's love and its effect on your life.