Are You Protected? | Tomorrow’s World 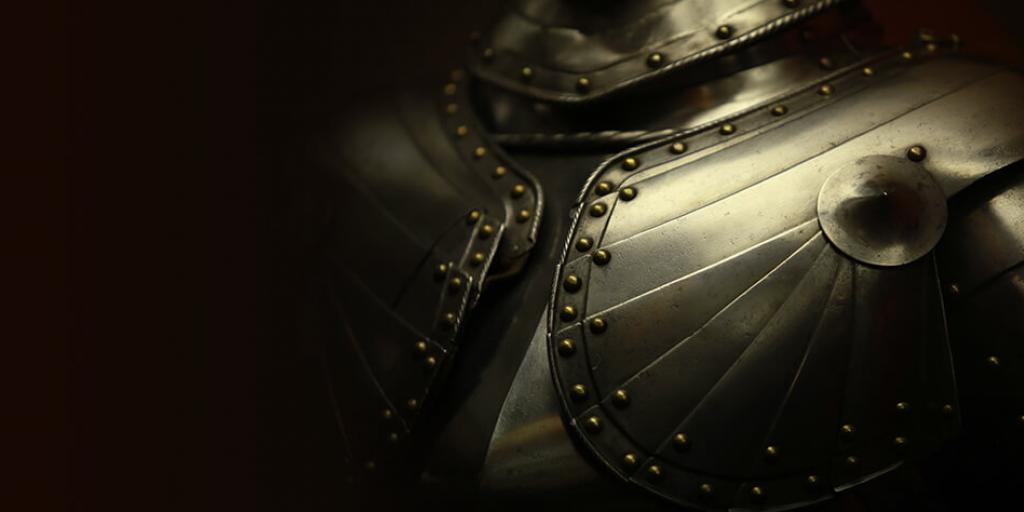 The thought flashed through my mind: “It sure is nice to have God’s protection.” And then it happened! Up until that moment, it was just another long, hot day during my summer break from college, spent toiling in the oil fields near Zwolle, Louisiana. One moment. everything seemed normal; the next moment, I was struggling to breathe.

I had just finished serving as the tong operator—unscrewing each section of production tubing as it was pulled from the well—and had moved to my least favorite position—operating the tubing elevators and guiding the pipe onto the rack. Working in this position was enough to make anyone feel claustrophobic. Hemmed in by a rack of pipe, the wellhead, and the pumping unit, workers were cramped, to say the least. When the ancient-looking hydraulic tongs were unable to unscrew the tubing, the screw connection had to be loosened up with several blows from a sledgehammer.

As I stood directly opposite the tong operator, who, sledgehammer in hand, was preparing to loosen up the tubing joint, I thought about how nice it is to have God’s protection. Just then, a mighty blow from the sledgehammer connected with my stomach instead of the tubing. I thought I was going to die that day! After a few minutes, my breath came easier but my thoughts were still reeling. How could this be? Wasn’t I just thinking about God and His protection? Why did He let this happen to me—especially since I was in the process of acknowledging His intervention in my life?

The realization that I actually had been protected came slowly because, in the immediate aftermath, I felt anything but protected. However, the reality of the situation was that if the blow from the sledgehammer had landed any lower, my pelvis would have been shattered! Such an accident would surely have caused severe injury, but what happened instead resulted only in bruising. As the bruises healed, I began to understand the lessons from this experience.

Although God does protect His children, His protection is not entirely free from trials. The Holy Scriptures are replete with examples of those whom God allowed to be sorely tested in order that they might draw closer to Him and develop His character more fully. Our Father in heaven, as a perfect and loving father, always uses the smallest degree of trial necessary in order to teach the lesson that He would have us learn from the experience. No matter how difficult the trial, it is important to remember that our merciful Father in heaven does not take any joy in our suffering but, rather, intends that we should draw close to Him (cf. Ezekiel 33:11).

God’s desire is to protect His sons and daughters (Matthew 23:37). Through His law, we are guided in the paths of life (Psalm 119:97–105), which, when followed, keep us from pitfalls and allow us to escape the trouble ahead that will come upon the whole world (cf. Revelation 3:10).

This coming time of trouble is described as being worse than anything that has ever occurred from the beginning of the world up until this time (Matthew 24:21). This paints a very dark picture when you consider all the savagery that has taken place down through time. It is indeed unsettling to realize that there is a period ahead that is worse than the bleak days of WWI and WWII. Having personally toured a Nazi concentration camp, I shudder to think of a time worse than that.

During that dark time ahead immediately prior to Christ’s return, there will be a people who are protected in the wilderness (cf. Revelation 3:10; 12:14). Will you be protected from the tribulation to come?

To learn how you can be among the protected, be sure to watch “The Watchman’s Warning” and check out the free booklet Armageddon and Beyond.