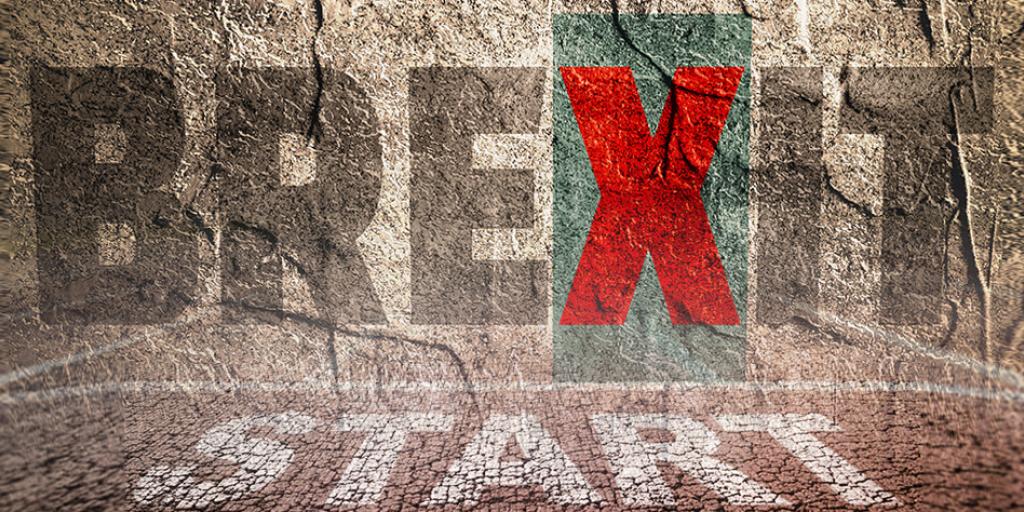 Nothing has divided Britain more over the past 40 years than the question of its place in Europe. It joined the nascent EU in 1973 for economic reasons—with the assurance that there was no political dimension involved.

But after the Maastricht Treaty of 1992 revealed the political ambitions of the EU, establishing itself as a political entity in its own right, a growing proportion of the British complained they had never been truthfully consulted about the organisation they were now part of—one that was headed toward “ever closer union” and some kind of federated superstate.

Move forward to 2016, and Britain was at last granted a referendum on whether or not it should remain part of today’s EU. The shocking and surprising result was a clear yet narrow majority in favour of leaving.

Nine months later, and according to EU protocol, Britain has officially informed the EU that it is leaving. Now begins what is likely to be two years of tortuous and challenging negotiations to secure an agreement on separation terms. If joining was hard enough, leaving is likely to be a nightmare! For many former government ministers, prominent businessmen and media personalities, leaving the EU is a colossal mistake—an act of national grand folly that can only make Britain poorer and more isolated.

If no agreement is forthcoming within two years, Britain will be shut out of the world’s largest trading bloc, with whom it currently conducts about 50 percent of its trade. In time, Britain could no doubt make up the slack by trading on world markets, but the short-term pain and disruption could cause unimaginable chaos and a sharp nosedive in UK economic output.

But if Britain has lots to lose by leaving, it has lots to gain as well: regaining control of its national affairs, rebooting the “mother of parliaments” at Westminster, and establishing freedom to conduct its own trade on world markets.

On the other hand, the departure of one of the EU’s largest member countries will leave a big hole in Europe’s budget and remove the restraining counsel that Britain’s unique position sometimes provided.

In the “Trump era” of populism, strong winds of change threaten the EU’s very existence. Significant proportions of the French, Italian, Dutch and even German electorates would support dumping the dysfunctional euro and returning to their own currencies. Populist movements in each of these countries, reacting to the issues of immigration and Islamist terrorism, would like to leave the EU altogether. Most countries would actually prefer a looser trading relationship than the strictures inherent with being part of a European superstate—where everyone must march in step, like it or not. So what is likely to happen next?

Potentially, the scene is set for a spectacular impasse. And if the EU pursues the track of “punishing” the UK for leaving, Britain will simply walk away from the table. Demanding £50 billion up front for UK commitments before negotiations even start is hardly propitious. What the UK wants from the EU is a special relationship that will be mutually beneficial. But will the EU play ball?

Whatever happens, events in the EU will run their course—with or without Britain. But what is clear is that both Britain and the EU are on the cusp of rapid change. A number of countries within Europe could yet pull the trigger on efforts to leave the EU—potentially leading to massive changes. And it’s distinctly possible the EU might spring a surprise and declare a “two-speed” Europe—a central core of superstate enthusiasts with an outer periphery of loosely affiliated countries remaining in the single market, which may include Britain.

From a biblical standpoint, there is an intriguing prophecy about a coming short-lived European rise to power—a “beast power” union of church and state that will attempt to fight Christ at His return (Revelation 17:12–14).

So sometime between now and then we should expect massive changes to yet convulse Europe. What ultimately happens as a result of Brexit might just be the beginning of these changes.

Keep reading Tomorrow’s World to keep up-to-date with what is happening from a prophetic viewpoint and order our free booklet, The United States and Great Britain in Prophecy, to learn more.