By the Book | Tomorrow's World 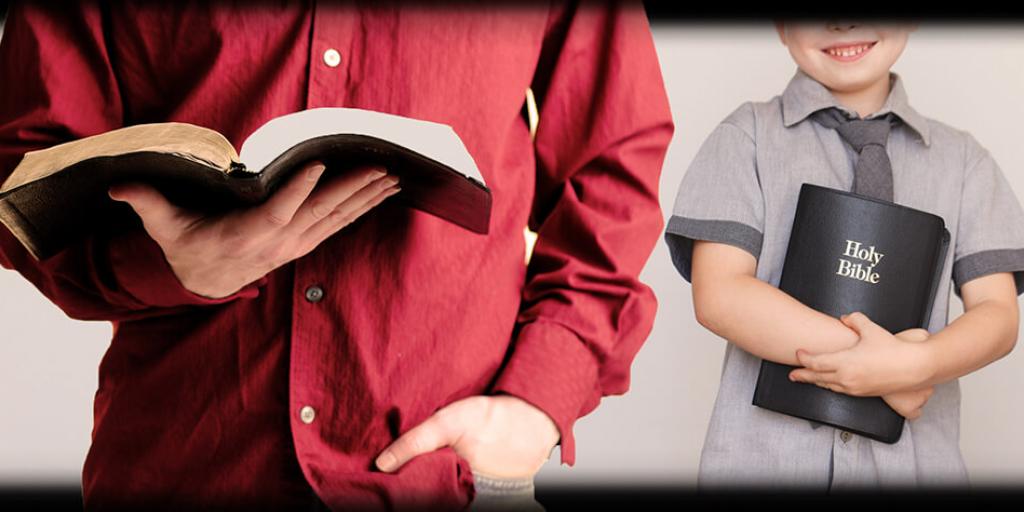 The expression “by the book” is an English idiom that means to exactly follow the rules and regulations; to follow given directions explicitly, without deviation, or to act in an officially approved manner.

Some think the expression originally referred to the Bible, the well known book from ancient times. This certainly makes sense, as the God of the Bible required His people to exactly follow His commands.

Obedience is very important to the Almighty, as demonstrated by the promises and blessings He gave to Abraham: “…because Abraham obeyed My voice and kept My charge, My commandments, My statutes, and My laws” (Genesis 26:5).

Law is a body of rules of conduct prescribed by an authority. All nations, regardless of the form of government, have laws. Different nations have various forms of government and ruling authorities. In Western nations, within a “free society,” the general purpose of a law is to govern and protect the life, property and rights of citizens.

Sadly, many see today’s societies becoming increasingly lawless. They call for a return to “the rule of law,” but lawlessness appears to be a hallmark of our time. Some local, state and national political leaders will not obey laws that they themselves created. When leaders break laws, the general populace often feels justified in doing the same unless people are individually are instilled with respect for the law—to “go by the book.”

What about a person who genuinely desires to “follow Jesus Christ”? What does Jesus demand of His followers? This is a very interesting question.

Long time readers of the Tomorrow’s World magazine understand that the God of the Old Testament was the One who became Jesus Christ (See 1 Corinthians 10:1–4). What did God require of Israel? God made a covenant with Israel. Moses “…came and told the people all the judgments. And all the people answered with one voice and said, ‘All the words which the LORD has said we will do’” (Exodus 24:3, 7). In other words, they said they would live “by the book.”

But “before the ink had dried on the contract,” so to speak, Israel failed to live up to its promise to obey. The incident of the golden calf occurred. Moses pleaded with God for Israel because of their sin, saying, “Yet now, if You will forgive their sin—but if not, I pray, blot me out of Your book which You have written” (Exodus 32:32). But the Lord explained that “whoever has sinned against Me, I will blot him out of My book” (v. 33).

God has given us His Word, the Bible, which tells us how to live. Jesus said, “If you love Me, keep My commandments” (John 14:15). His message hasn’t changed! (Hebrews 13:8). God has another book in which He writes the names of those who are obeying Him. It is called “The Book of Life” (Philippians 4:3, Revelation 3:5; 13:8; 17:8; 20:15, 21:27). Only the names of the righteous are written in this book. Only those whose names are in this book will be given eternal life. The good news is, God has a plan for all of mankind, including those who never heard Jesus’ name, as shown in our booklet, Is This the Only Day of Salvation?

God goes “by the Book,” His Bible, and fulfills things He wrote long ago. We can read, in many places, “as it is written,” and see the fulfillment of what was written in exact detail (Luke 3:4 is one of many examples). God’s words are sure. He brings to pass what He has written. I say again: God goes “by the Book.”

Those invited to important government functions have their names on the official list of those allowed to attend. God is writing the names of those who obey Him in His Book of Life. To learn more about God’s way of life, read our booklet, What is a True Christian?