Can You Imagine? | Tomorrow's World 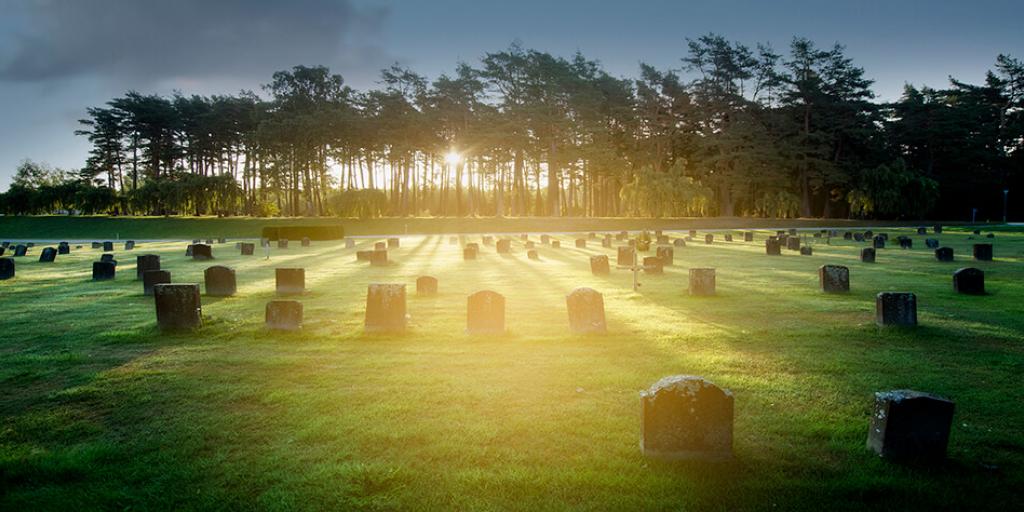 “I Can Only Imagine” is the best selling Christian single of all time. Since the song’s original release in 1999, it has sold over 2.5 million copies. With a boost from the movie telling the origins of the song, starring Michael Finley as Bart Millard (the song’s writer and singer) and Dennis Quaid as Bart’s father, it has now sold in excess of two and a half million digital downloads as well. This song has been certified quadruple platinum by the Recording Industry Association of America.

From the first time I heard the song, I felt drawn into its emotion. “I can only imagine what it will be like, when I walk by Your side. I can only imagine what my eyes will see—when Your face is before me.” Mr. Millard wrote this song several years after his father had died from cancer. He penned these lyrics while thinking about his father being in a better place (heaven).

The song goes on to ask a number of questions regarding a person’s first encounter with the glory of Jesus Christ:

There is so much confusion about life after death. And that confusion raises the enduring question, “What happens when we die?”

For those outside the Christian faith, there are incredibly diverse concepts about death and what comes next. Some believe this life is all there is and then we simply cease to exist. Others believe that we come back to life in other forms—possibly as reincarnated people with flashbacks to prior lives as humans in earlier times—or maybe as insects, reptiles, or animals. Still others think we move into some spiritual nebula and become one with the universe.

Yet, there is just as much confusion inside Christianity. Some think we become angels and come back to earth to work miracles in the lives of loved ones. Some believe we go to heaven and bask in God’s glory for eternity. Then, there are some who believe in some distant spiritual holding place where those who have not quite qualified for eternity go to prove themselves before being given life in the hereafter. And don’t get me started on the confusion surrounding those infants who died young, or those fetuses aborted prior to drawing their first breath.

The draw of “I Can Only Imagine” is a powerful one. It pulls at one’s emotions and a spiritual need deep within all men and women. There has to be more than this physio-chemical, temporary existence. There has to be more meaning to life than just taking up space on planet earth for 70 or so years and then disappearing with nothing more than the hope of receiving angel’s wings and a harp on the other side.

The good news is you don’t have to imagine anything, because the truth is revealed in the pages of the most popular book ever written, the Holy Bible. You probably have one sitting on a shelf, or in a box, or laying on a coffee table right there in your own home. All you have to do is blow the dust off of it and study it for yourself.

The amazing truth is that you are not destined to be an angel, or a fly, or some other figment of man’s imagination. Rather, your hope is much, much greater than that. You and I have been created by a loving and merciful Father who is building a family. We have been given the priceless opportunity to become the children of the Most High God and joint-heirs with His first-born Son, Jesus Christ (Romans 8:14–17).

If you are struggling to understand what happens when you die or wrestling with the varied concepts of heaven, hell, reincarnation, and whether there is an afterlife at all, you need to watch the Tomorrow’s World telecast “What Happens When You Die?” and read our booklet Your Ultimate Destiny. Both resources reveal the love that God has towards His creation. And, both are free of charge on our website.