What Do We Lose? | Tomorrow's World 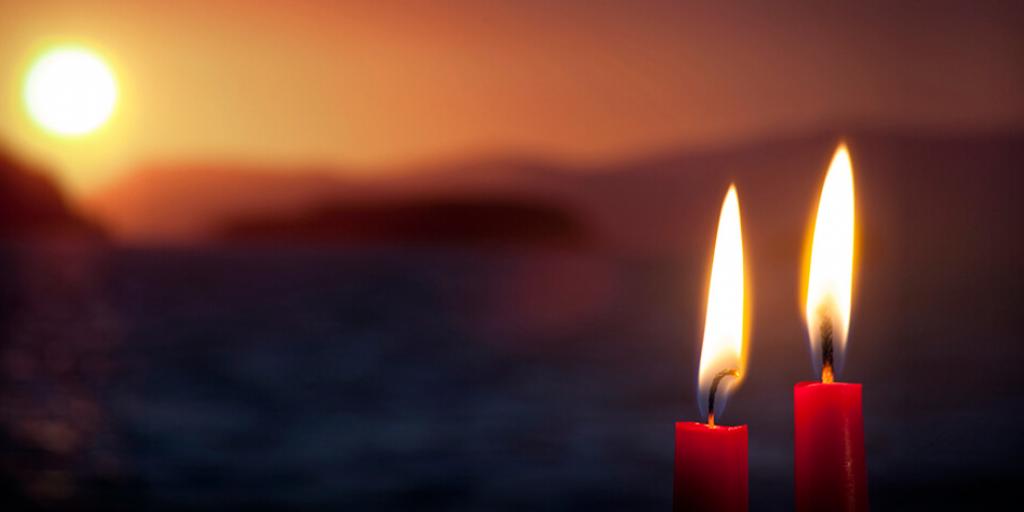 What Do We Lose?

When a loved one dies, it changes the world overnight. Whether you hear from a phone call, or a news report, or a sudden conversation in a hallway at work, you find out that a life that affected you in a personal way is gone.

Life is precious. It’s also fleeting, which is something we don’t like to be reminded of. Many people avoid thinking about death unless they absolutely can’t avoid it. This is usually the case when a tragic accident takes place, and someone we remember—whose hand we shook, whose picture we took, or who took a picture of us—is dead.

Naturally, the effect is deepest for family members and close companions, but in close communities often a loss is also strongly felt outside of the deceased’s immediate circle. In such situations, even the death of an acquaintance we saw a few times a year can make an impression. Sometimes, even the loss of a public figure, whose impact went far beyond knowing the person face-to-face, can affect us deeply.

After all, our lives are full of connections, and often what touches one thread is felt throughout the “tapestry.” Sometimes we may reach out to those who were close to someone, to comfort them. Other times, there is nothing we can say, no appropriate words for the situation.

Thinking back, I remember a tragedy that years ago struck the news like a thunderbolt. When a well-known public figure—literally a princess, at least for a while—was killed in an automobile collision in the prime of her life, the effect was felt worldwide. It is hard to forget the impact Lady Diana Spencer’s sudden death had on the millions who saw her as an inspiring example of kindness and generosity. Her “candle” went out, but the memory remained.

But several years ago, when a tragic accident claimed the life of a teenage friend of mine, a young girl, I saw a similar phenomenon repeat itself in miniature for those whose lives she touched.

Taking away the individual circumstances, the celebrity fame and the high profile news reporting, and reducing the equation to two human lives—breathing the same air, experiencing the same emotions, having loved ones around affected by the loss—I find little difference. Their candles both burned brightly, in the eyes of those who knew them—and both were blown out just as quickly, and mourned with sincere grief on both sides of the world. It doubtlessly comforted everyone who was close to them to know they would be remembered. The one-time princess and celebrity was also a mother, a daughter and a friend—and the young, “ordinary,” humble teenager was no less a princess to those who raised her and laughed, wept and walked beside her in her short, unjaded life.

But many die unnoticed or forgotten, and one or two lives compared to millions might even seem, to some, insignificant. Someone once told me that the only real promise we get in life is that it will end.

But is that really true? Is any life “insignificant,” or is there a hope for something more? Life is a vapor (James 4:14)—but it is a vapor with promise.

In the first-century Roman world, during an age when many believed that gods were callous, unconcerned, or detached from and unknowable by mortals, one voice rang out with these incredible words: “Are not five sparrows sold for two copper coins? And not one of them is forgotten before God. But the very hairs of your head are all numbered … you are of more value than many sparrows” (Luke 12:6–7).

That was the voice of Jesus Christ, the Son of the one true God, loving and caring, who taught His followers the truth regarding eternal life and the hope of a glorious resurrection (John 3:15–16; Acts 24:15; 1 Corinthians 15).

God has the power, even when tragedy strikes, to turn “all things for good” to those who love Him (Romans 8:28)—and who gives them His peace of mind, so that people young and old can face life and death with hope.

Do you want to know just how big that hope is, and how it will touch every life past, present and future? Order your free copies of Your Ultimate Destiny and Is This the Only Day of Salvation? today.